News
Business
Movies
Sports
Cricket
Get Ahead
Money Tips
Shopping
Sign in  |  Create a Rediffmail account
Rediff.com  » Business » Mauritius funds may now be re-routed through Singapore for investments in India

Singapore is the favoured destination as it has traditionally had a stable fund management regime; also, its tax treaty with India is similar to that of Mauritius 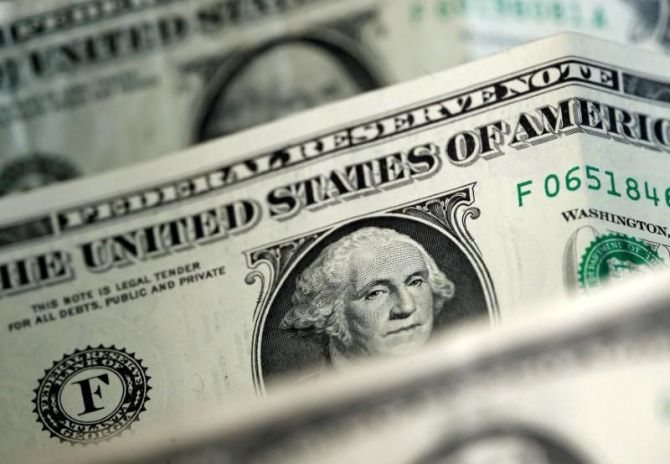 Offshore funds from recently tagged high-risk jurisdictions such as Mauritius and Cayman Islands are likely to re-route their investments through Singapore, as the threshold for being deemed beneficial owner (BO) is much higher for the latter.

“Investors will want to be in places which are genuine financial hubs and which have the capability to carry out financial activities.”

“The NRI (non-resident Indian) fund manager may no longer be able to continue his investment in a Mauritius fund under the new norms. Consequently, investors, too, might not be keen on continuing their investments,” added another tax consultant, on condition of anonymity.

The new rules issued in April by the Securities and Exchange Board of India necessitate greater scrutiny for large investors or BOs of funds investing into India through high-risk jurisdictions.

Entities owning 10 per cent stake or more in funds originating from high-risk jurisdictions would be considered BOs.

Funds investing from such jurisdictions will have to comply with the Know Your Customer requirement applicable to category-III foreign portfolio investors.

This includes providing financial information of the fund and identity proof of ultimate BOs, and authorised signatories.

While funds that run a diversified portfolio might still be comfortable with giving out this additional information, some might look to wind down their funds or move to another jurisdiction altogether. A few Indian-based fund managers from Mauritius, in fact, have already initiated the process of unwinding and surrendering their offshore fund licence, said sources.

“Funds from high-risk jurisdictions will have to give details of investors to the regulatory authorities even if the investment by any particular investor exceeds 10 per cent, as against the earlier threshold of 15-25 per cent,” said Rajesh Gandhi, partner, Deloitte Haskins & Sells.

Singapore is the favoured destination as it has traditionally had a stable fund management regime; also, its tax treaty with India is similar to that of Mauritius, believe experts.

Singapore is also closer to India’s time zone, adding to the convenience for fund managers.

In 2016, the Government of India amended its tax treaties with Mauritius, Singapore and Cyprus, moving to source-based taxation for capital gains on sale of shares.

By the amended treaty with Singapore, capital gains tax will be imposed at 50 per cent of the prevailing domestic rate for two years beginning April 1, 2017. The full rate will apply from April 1, 2019.

“One of the things that make Singapore attractive is the corporate income tax rate there, 17 per cent. And, it is an established tax regime, where substance can be easily established,” said Vanvari.

Beside Singapore, Netherlands and Britain are attractive for funds -- they have a concessional tax regime for dividends and capital gains and it is easy to build substance in these countries.

The Dutch treaty also provides for capital gains tax exemption in India for transfer to non-residents.

On the flip side, it is costlier to set up funds in these European countries than in Singapore.

Funds looking at Luxembourg, on the other hand, are unsure if the Luxembourg-India treaty is applicable to funds.

Offshore funds are among the largest groups of investors putting money into the Indian stock market. These funds had bought into Indian stocks every month in calendar year 2017, pumping in $5.76 billion.

In recent months, however, they have been taking money off the table. 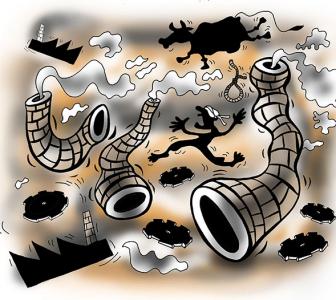 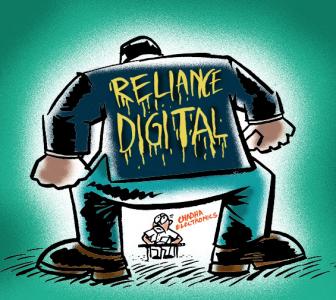