India’s first home-grown mapping company MapMyIndia is looking to list in the public market by raising around Rs 1,200 crore at a Rs 6,000-crore valuation. 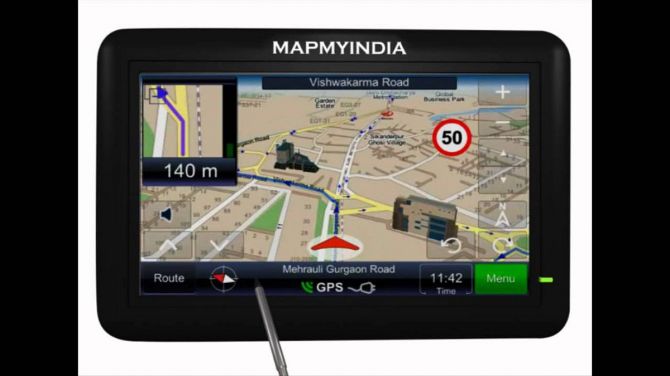 Sources said the company is ready with its draft red herring prospectus documents and is likely to file as early as next week.

While the money will be used for business expansion, it will also give MapMyIndia's early investors, including Qualcomm, PhonePe, and Japanese mapmaker Zenrin Co., a chance to exit.

The Verma family, which founded the company, will continue to remain promoters.

The move comes close on the heels of the government announcing the new geospatial guidelines, liberalising policies on production of maps and geospatial data.

The liberalised mapping policy allows private Indian firms to use high-precision satellite imagery of 1 metre and below without any regulator permission.

The permissions that had to be obtained from multiple agencies and could take up to a year had hamstrung the growth of private mapping companies which wanted increased usage of high-precision maps for various industries, such as logistics, agriculture, and e-commerce delivery.

Rohan Verma, chief executive officer of MapMyIndia, in an interview after the policy was announced had said the move will be a watershed moment for the company.

It will open up business for the mapping and geospatial industry worth around $14 billion by 2030.

The company, with 80-per cent market share in the business-to-business (B2B) mapping industry with customers like Flipkart, Amazon, and Coca-Cola, will be the biggest beneficiary of this.

“This is very similar to the 1991 moment for the Indian technology industry. First the geospatial policy and then a liberalised drone policy, the government has unleashed the shackles for India to be at the forefront of growth of cutting-edge technology,” says Verma.

Verma says the new policy will also bring in a level playing field for Indian mapping companies, which were so far crimped by colonial-era laws.

“There is a restriction on foreign companies for high-definition and 3D maps and street-view and ground surveys.

"The policy encourages foreign companies to partner Indian companies, so that the data resides in India,” he adds.

Google Maps holds monopoly in the business-to-consumer space since it controls distribution through embedded maps on Android phones.

It has been an Achilles' heel for the company which doesn't own any operating system like Google.

Till the new policy was announced, Google Maps- a foreign entity didn’t have to adhere to local restrictive laws which MapMyIndia had to.

"Our product is as good as theirs and we have the trust of our business partners,” says Verma.

In 1991, during the Great Brain Drain, Rohan’s parents Rakesh and Rashmi Verma decided to come back to India.

In 1995, software giant Coca-Cola was trying to make a comeback in India and had acquired Thums Up.

The company wanted to map the territory of its bottling partners.

“Coca-Cola asked us if it could show these textual operations and plot it on a map because it wanted to avoid duplication and territory overlap.

"That’s how Coca-Cola became one of our first customers. Mobile phone companies came on board because they needed to set up their towers,” says Verma.

"Currently the company has 5,000 enterprise customers, with many being government organisations.

"The Central Board of Direct Taxes has engaged MapMyIndia for mapping every taxpayer.

"It enables the expansion of India’s taxpayer base by mapping out transactions on a digital map.

"Hence, it renders a more accurate assessment of income using the location component.

"The locational element here is linked to a permanent account number - that helps identify where the taxpayers are located,” says Verma.

The Food and Civil Supplies Department, Moradabad (FCSDM), has been a customer, taking the help of MapMyIndia to plug leaks in the public distribution system.

It helps FCSDM keep a check on the distribution of food and commodities meant for the poor, by checking route deviations and undue halts of trucks ferrying foodgrain.

A second line of business is the Internet of Things solutions, which includes software solutions like navigation, analytics of which automobile companies like Honda, Hyundai, Maruti, and MG Motor are major customers.

“Since 2007, it has been a great journey to cater to the automotive domain - that section will only grow,” adds Verma. 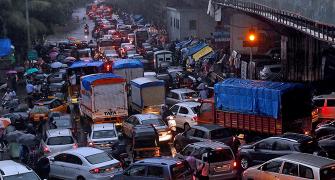 Fee for Bharat Series vehicles can be paid in tranches 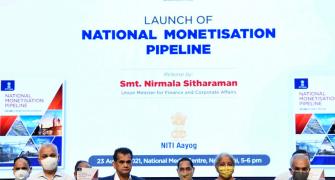 Airtel's fund raise to give ammo for 5G: Analysts 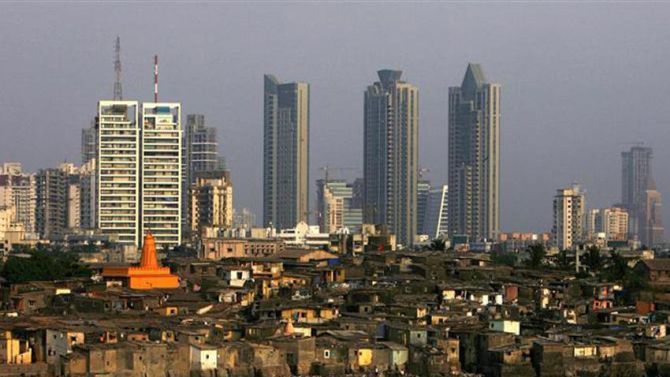 Top realtors in race to enter one of the priciest mkts