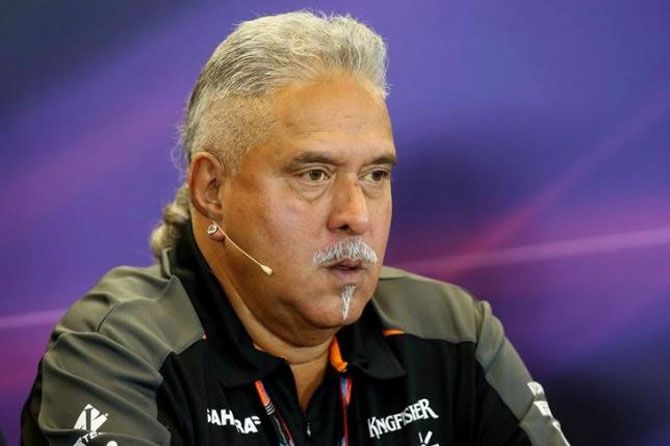 Beleaguered liquor baron Vijay Mallya got a pay package of over Rs 1.7 crore last year from his US-based brewery firm that itself is struggling for funds and has been served 'default' notices by lenders.

More than half of Mallya's total package for 2015 has been paid by California-based Mendocino Brewing Company Inc to him for "promoting" the company's beer brands.

Mallya serves as chairman of the board of directors of the company, which has an exclusive licence to brew and distribute Kingfisher Premium Lager in various countries. Besides, it produces and sells a number of craft beer brands.

In its annual Form 10-K filing for the year 2015, submitted with the US markets regulator SEC, MBC has disclosed that Mallya was paid a total compensation of $256,900 (about Rs 1.71 crore), unchanged from the previous year.

"Vijay Mallya, chairman of the board, is paid $120,000 per year by MBC for services rendered as Chairman, and 89,600 British pound per year (approximately $136,900) by UBIUK for promoting our products in the Foreign Territory outside the United Kingdom," it said.

The two largest shareholders of Mendocino are United Breweries America (UBA) and Inversiones, both of which are controlled by Rigby International Corp, a company registered in the British Virgin Island.

Rigby, in turn, is a wholly-owned subsidiary of UBHL.

Mallya, who is at the centre of a major controversy for the huge loan defaults by his group in India, controls over 68% shareholding held through UBHL in Mendocino.

However, MBC does not appear to be doing well financially and has requested for funds from the parent, while options being explored include merger and asset sale.

Mallya's business empire once included companies across liquor, fertilisers and airline businesses among others. His financial troubles began to mount after erstwhile Kingfisher Airlines had to be grounded under big losses and huge debt.

While lenders in India are seeking to recover total dues worth over Rs 9,000 crore (Rs 90 billion) from him, Mallya recently signed a lucrative exit deal with Diageo, to whom he had earlier sold a majority stake in United Spirits, and said he intended to spend more time in England.

Interestingly, his no-compete agreement with Diageo excludes the UK market.

Mendocino said its "current revenue from operations are insufficient to meet the working capital needs of the company over the next 12 months".

"The company has requested UBHL to make a capital infusion. If UBHL is unwilling or unable to infuse additional capital, the company will seek capital from other sources, including outside investors. If sufficient capital for working capital needs is not obtained, the company may sell some of its operating assets," it said.

In December 2015, Mendocino hired Gordian Group as an investment banker to explore "certain strategic and financial options and transactions" including for possible debt or equity capital financing, merger, consolidation, joint venture or other business combination involving, or "sale of substantially all or a material portion of the assets". 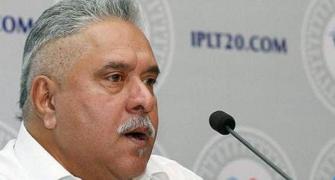 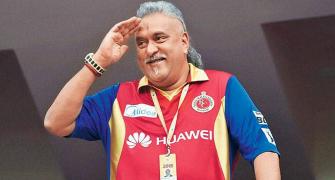 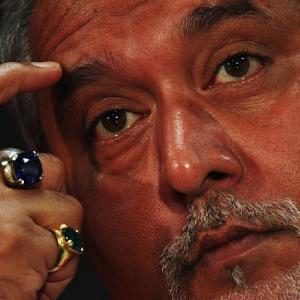