A consortium of banks led by SBI had alleged that Mallya concealed the facts and diverted the money to his son Siddharth Mallya and daughters Leanna Mallya and Tanya Mallya in flagrant violation of the orders passed by the Karnataka HC. 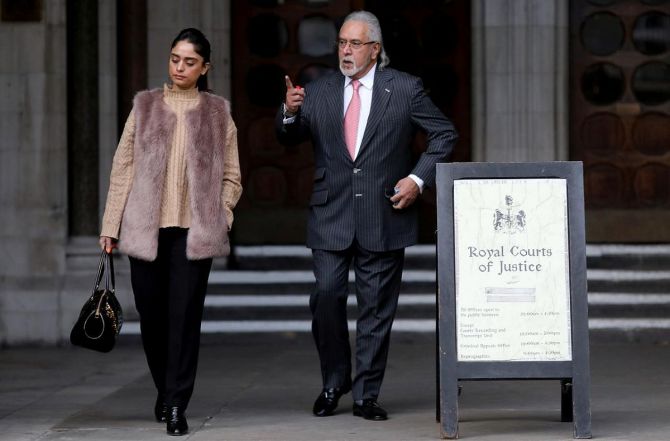 The Supreme Court on Thursday said it would hear on August 20 the petition filed by businessman Vijay Mallya, who has sought review of its 2017 order holding him guilty of contempt of court for transferring $40 million to his children.

The matter came up for hearing through video-conferencing before a bench comprising Justices U U Lalit and Ashok Bhushan, which adjourned it as one of the documents was not available on the record.

The fugitive businessman had filed the petition seeking review of the apex court's May 9, 2017 order by which he was held guilty of contempt of court for transferring $40 million to his children in violation of the order.

Mallya, who is an accused in a bank loan default case of over Rs 9,000 crore involving his defunct Kingfisher Airlines, is presently in the United Kingdom.

The apex court's 2017 order had come on a plea by consortium of banks led by the State Bank of India (SBI), which had said that Mallya had allegedly transferred $40 million received from British firm Diageo, to his children in "flagrant violation" of various judicial orders.

It was dealing with pleas of lending banks seeking contempt action and a direction to Mallya to deposit $40 million received from offshore firm Diageo respectively. 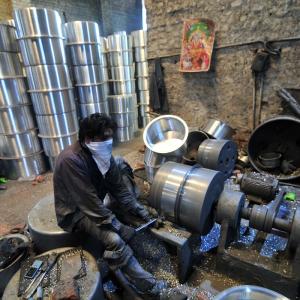 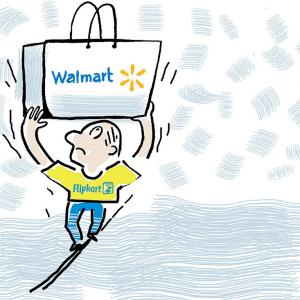