Finance Minister Nirmala Sitharaman on Thursday said that fugitive businessmen Vijay Mallya, Nirav Modi and Mehul Choksi are "coming back" to India to face the law. 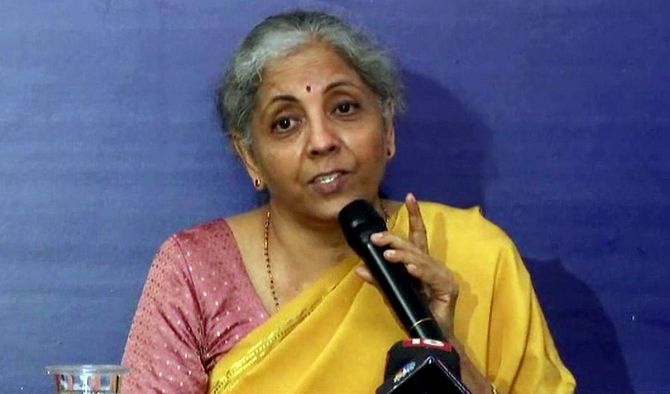 The government is pursuing extradition of Mallya and Modi from the UK while Choksi is believed to be in Antigua and Barbuda.

Nirav Modi and Mehul Choksi, are accused in a scam involving fake guarantees in the name of state-run PNB to secure overseas loans.

Both fled India in 2018, before the CBI began probe.

Last month, Nirav Modi, the diamond merchant wanted on charges of fraud and money laundering in the estimated $2-billion Punjab National Bank (PNB) scam case, had lost his legal battle against extradition as a UK judge ruled that he does have a case to answer before the Indian courts.

Nirav Modi is the subject of two sets of criminal proceedings, with CBI case relating to a large-scale fraud upon PNB through the fraudulent obtaining of letters of undertaking (LoUs) or loan agreements, and the Enforcement Directorate (ED) case relating to the laundering of the proceeds of that fraud.

The Enforcement Directorate recently attached assets worth over Rs 14 crore belonging to the Gitanjali Group and its promoter and jeweller Mehul Choksi.

Choksi, who has fled India is stated by probe agencies to be based in Antigua and Barbuda.