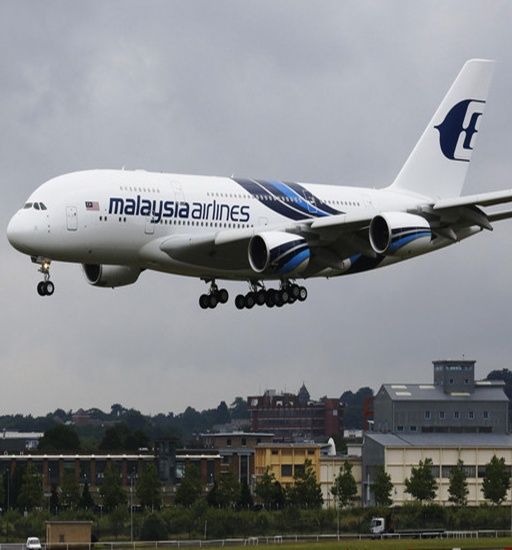 Malaysia Airlines on Sunday said it would offer full refunds to passengers intending to cancel tickets and waive fees for customers who want to change their travel plans following the downing of MH17 over Ukraine, months after the mysterious crash of MH370.

The struggling Malaysian flag carrier said it will offer refunds even for non-refundable tickets. Passengers can change or cancel their tickets without attracting financial penalty by Thursday.

The move comes in the wake of the downing of MH17 on Thursday over Ukraine which claimed the lives of all 298 people aboard. "Our Enrich passengers will also receive fee waivers for any changes to their travel itinerary, as well as refunds of miles should they choose to cancel their redemption tickets," the airliner said in a statement.

It said the waiver was applicable for those booked to travel between July 18 and December 31 this year.

"Malaysia Airlines deeply regrets the loss of MH17, and is very much appreciative of the support from our passengers." MH17 was apparently shot down by a surface-to-air missile over eastern Ukraine at around 1415 GMT, hours after the Kuala Lumpur-bound Boeing 777 had taken off from Amsterdam's Schiphol airport.

The air disaster came about four months after Flight MH370 disappeared. The plane which took off from Kuala Lumpur lost contact with air controllers on March 8 while en route to Beijing with 239 people on board. International investigators believe the plane crashed in southern Indian Ocean. But efforts to find wreckage of the plane have come to nought. Both planes were Boeing 777-200s.

The airline's finances have strained following the successive tragedies.

It had already suffered losses amounting to  $1.3 billion over the previous three years. 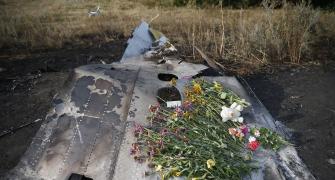 I only bought a one-way ticket: Tragic joke of MH17 flier 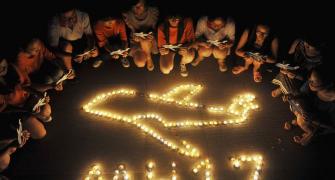 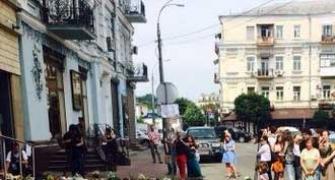 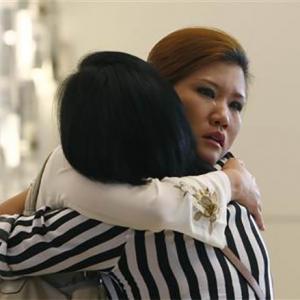