A major fire broke out in Britannia Industries’ Pantnagar manufacturing plant on Sunday destroying thousands of tons of biscuits.

However, no one was killed or injured in the fire which broke out around 1230 hours in the biscuit division of the factory, Senior Superintendent of Police (SSP) Udhamsingh Nagar (district) Manjunath T C told Business Standard after the firefighters put the fire out.

“With the help of 15-20 fire tenders, we were able to control the fire which was very major,” Manjunath said.

Senior company officials remained tightlipped over the incident but said they are assessing the damage caused by the fire.

“It will take us some one or two days to assess the damage,” a company official said.

All the factory workers and employees were evicted within minutes after the fire started raging.

The exact cause of the fire was not known. But fire-brigade officials did not rule out the possibility of some short-circuit.

“We are trying to find the exact cause of the fire,” Manjunath said.

The factory was set up in 2010 at the Pantnagar industrial estate to avail the tax incentives offered by the central government under a special package for Uttarakhand and Himachal Pradesh.

Pantnagar is considered to be a major industrial hub developed by the government-owned State Infrastructure and Industrial Development Corporation Uttarakhand Ltd (SIDCUL) with top companies like Bajaj Auto, Nestle and Ashok Leyland establishing their manufacturing units there.

In 2012, a major fire had engulfed Onida’s Haridwar factory which had killed nearly 9 people. Since then, no major fire was reported in the SIDCUL industrial areas in the state. 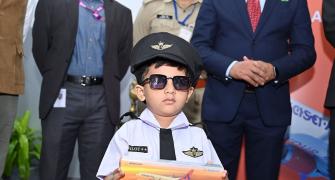 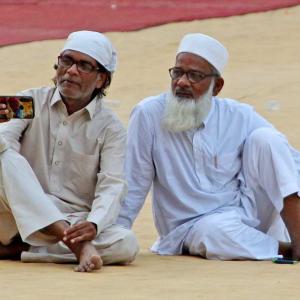