The resolution plan has to be put to work this month itself. Jet has a debt of over Rs 8,000 crore and needs to ma­ke repayments of up to Rs 1,700 crore by the end of Ma­rch. 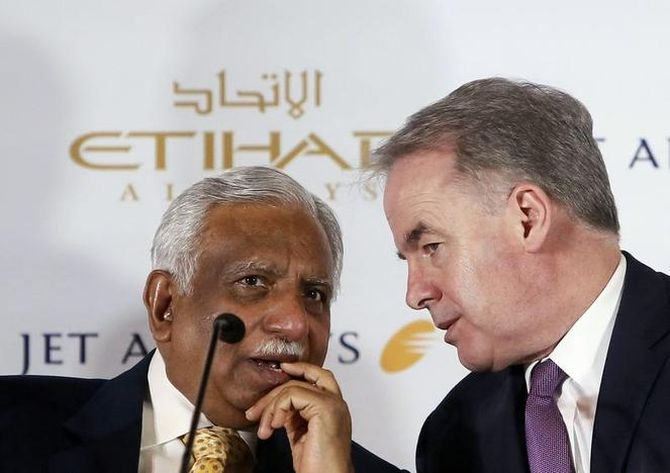 Lenders to cash-strapped Jet Airways on Thursday asked the two stakeholders - Nar­esh Goyal and Eithad - to promptly pitch in with their contribution to salvage the situation.

The decision to provide emergency funds to the ailing airline will be taken collectively and not on a standalone basis, said lenders.

“We have made our stand clear. We (lenders) are supporting the arrangement (resolution).

"Let us see the resp­onse from other stakeholders. We will accordingly take a call,” said Dinabandhu Moha­patra, managing director (MD) and chief executive officer (CEO), Bank of India (BOI), on the sidelines of a banking seminar organised by IBA.

The resolution will come with the participation of the stakeholders.

On the emergency funding to the loss-making carrier, BOI chief said lenders have made it clear that all stakeholders should pitch in.

Two senior executives of the other two public sector banks said time is running out.

The situation is looking grim as more and more Boeing 737 MAX 8s are being grounded.

The resolution plan has to be put to work this month itself.

The airline has, however, alr­eady defaulted on repayme­nts on external commercial borrowings due to pa­ucity of funds.

The acute liq­uidity crunch has forced it to gro­und aircraft, shut down sta­tions, and delay salary pa­y­ments to its pilots and engineers along with other senior staff.

It has been looking at various ways to raise funds. Last month, shareholders of Jet Airways approved conversion of loans into shares and other proposals.

On Febr­uary 14, the Jet board appr­oved a bank-led provisional resolution plan, whereby len­ders would beco­me the largest shareholders in the airline.

Following approval from shareholders, a part of the debt would be converted into 114 million shares at a price of Rs 1 apiece, according to the Res­erve Bank of India norms. 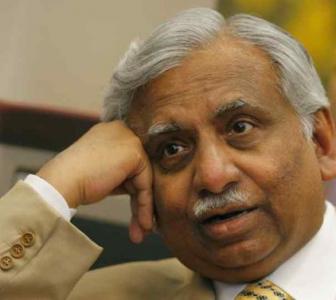 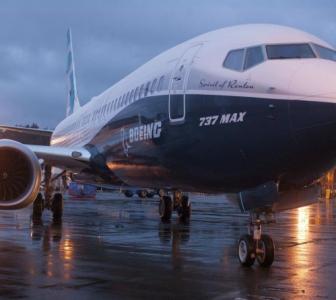 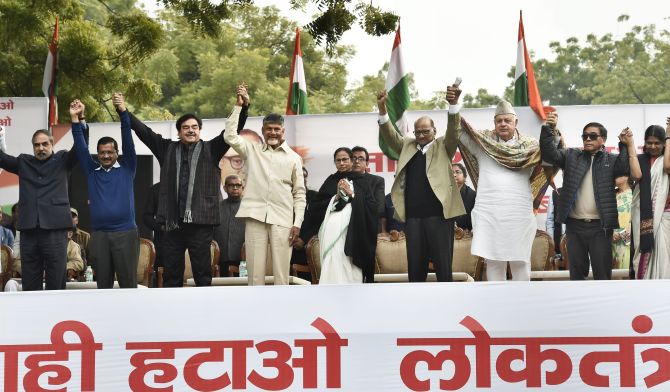