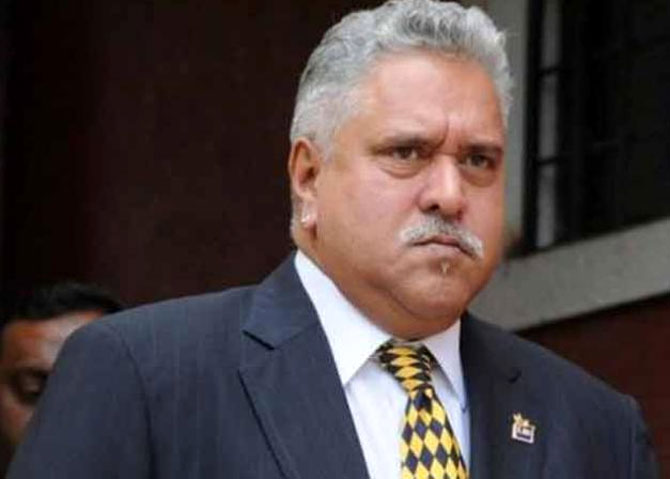 Expanding its money laundering probe into L'affaire Mallya, the Enforcement Directorate has asked around half a dozen lenders of Kingfisher Airlines to furnish details of the financial transactions conducted by the long-grounded air carrier and its top executives.

"The banks have been asked to furnish details of all domestic and foreign inward and outward remittances of KFA (Kingfisher Airlines). Information such as from which accounts the money came in and to which accounts they were transferred, have been given to the ED," a source said.

"The aim, it seems, is to look at whether there was any case of money laundering or whether the money was parked in any tax haven," said another source.

The Enforcement Directorate had asked for financial details from both public and private sector banks and a part of these details were submitted last week.

So far, the ED was focussing on Rs 900-crore loan that IDBI Bank had given to KFA to investigate whether there was any money laundering involved. The move to seek details from more banks indicates widening of the probe into the Mallya saga.

Last month, a PMLA (Prevention of Money Laundering Act) Court had issued a non-bailable warrant against the fugitive baron Vijay Mallya in the IDBI case.

Besides, markets regulator Sebi has also expanded its probe into possible siphoning off funds by the promoters on suspicion of lapses in financial dealings of various listed companies of Mallya-led UB Group.

The market watchdog has also flagged the matter to other agencies and government departments, including the Corporate Affairs Ministry and its probe agency for white-collar crimes, SFIO (Serious Fraud Investigation Office).

The market regulator is looking into violation of securities market regulations, including the strict disclosure requirements about 'insider dealings' with the promoters and related parties.

Besides, Sebi is also probing any possible violation of norms aimed at checking fraudulent and unfair trades and comprising the interest of minority shareholders.

Mallya, currently said to be in the UK, recently lost control of another of his prime asset Kingfisher Villa in Goa.

After an order from North Goa Collector in favour of banks, the lenders took the possession of the Kingfisher Villa on May 12. 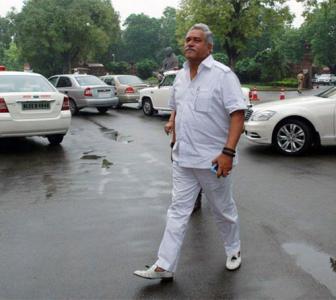