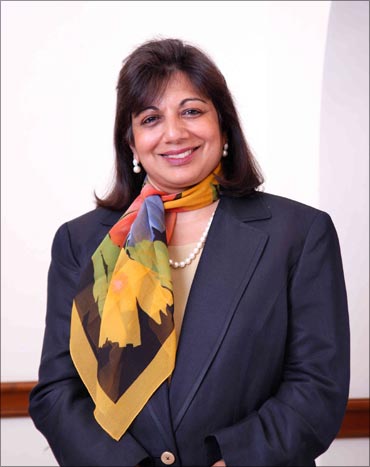 Biocon CMD Kiran Mazumdar-Shaw has been named in the world's top 100 ‘effective and talented’ people by US-based 'Scientific American' magazine, which hailed her contribution in reshaping the biotechnology sector.

Mazumdar-Shaw's name has featured in 'The Worldview 100' of the prestigious magazine, which has drawn a spotlight on visionaries who continue to reshape biotechnology and the world.

Indian entrepreneur Mazumdar-Shaw is the only person from India on this list, Biocon said.

She appears on the list alongside scientists, business leaders, entrepreneurs, legislators, administrators and key media figures, the company said.

Scientific American says the "The Worldview 100" list is a "collection of extraordinarily talented and effective people" and describes them as "seminal figures" who are "as complementary to the emergence of the field (of biotechnology) as two parents are to a child."

The list was compiled from nominations by dozens of leaders in biotechnology and biosciences globally.

The Top 10 on the list include Bill and Melinda Gates. It also has seven Indian Americans but Mazumdar-Shaw is the only one from India, it said. Sangeeta Bhatia, Atul Butte, Anita Goel, Ganesh Kishore, Raju Kucherlapati, Ram Sasisekharan and Rajiv Shah are the Indian Americans.

Founded in 1845, Scientific American is considered the authoritative source for the science discoveries and technology innovations that matter and is the longest continuously published magazine in the US. 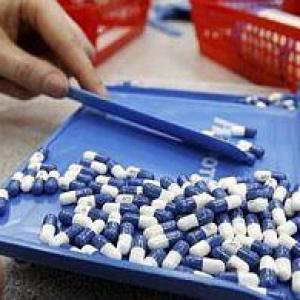 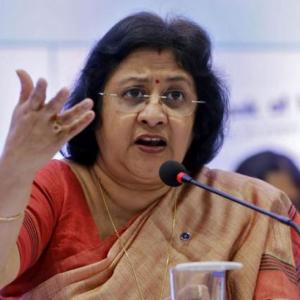