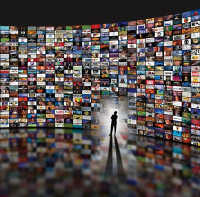 "The ITV group has taken over the NewsX channel. We have acquired 100 per cent stake," Piccadilly Group of Companies Managing Director Kartikeya Sharma said.

ITV is part of the New Delhi-based Piccadilly Group of Companies that has multiple interests in print as well as electronic media.

Sharma, however, declined to comment on details of the transaction and also on whether NewsX would be rebranded.

When contacted, Jehangir Pocha, who along with Nai Duniya's Vinay Chhajlani had bought NewsX from INX Media in 2009, confirmed the development.

It was put on the block within 12 months of its launch as it struggled with a financial crunch during the global economic meltdown.

In a joint statement issued later in the night, Chhajlani and Pocha said, "We are happy to hand over the channel to the ITV Group and acknowledge the contribution of the team that has earned NewsX much recognition."

Sharma said in the statement that "this is a logical market expansion for us and enables us to enter the English news domain while strengthening our presence in the broadcast and digital media space."

Being part of the ITV Group will help NewsX transcend the limitations of being a stand-alone channel and give new thrust to the channel's editorial and commercial development, the statement added.
Source: 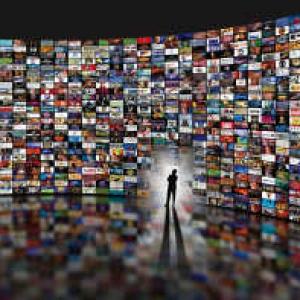