ITC’s first foreign venture in the hotel space – a premium and luxury mixed-use development – has been “adversely impacted” by Sri Lanka’s economic crisis, the firm said. The $300-million project under WelcomHotels Lanka (Private) Limited (WLPL), a wholly-owned subsidiary of ITC, comprises a luxury hotel and a super-premium residential apartment complex on 5.86 acres of prime sea-facing land in Colombo.

In its latest annual report for financial year 2021-22 (FY22), ITC mentioned that the project’s construction was running on schedule till the third quarter (Q3) of FY19, but was adversely impacted due to disruptions in the aftermath of the terror incidents in 2019 and thereafter by recurrent waves of the Covid-19 pandemic.

The recent deterioration of the Sri Lankan economy has exacerbated the situation, it said.

However, the company said that in spite of challenges and operational constraints, it remains focused on completing the project in an expeditious manner.

This comes even as Sri Lankan Prime Minister Ranil Wickremesinghe warned on Wednesday that the country’s economy has “completely collapsed” and it is facing a far more serious situation beyond the mere shortages of fuel, gas, electricity and food, according to PTI.

The project has the status of a ‘Strategic Development Project’, entitling it to various fiscal benefits in Sri Lanka.

It is also exempt from Sri Lankan foreign exchange regulations.

ITC had conducted the ground-breaking ceremony for the project in 2014 and it was expected to be launched in 2020.

In the report, the company said that the macroeconomic challenges faced by Sri Lanka impacted the sales velocity of ‘The Sapphire Residences’ luxury apartments.

But given its unique positioning in the market and superior value proposition, the company expects apartment sales to gain traction as the project nears completion and normalisation of the situation in the country.

Auditors flagged it as a “key audit matter”. The auditor’s report mentioned that in view of the recent deterioration in the macroeconomic scenario in Sri Lanka, the management of WLPL had performed an impairment assessment for its capital work in progress of the hotel and net realisable value assessment for the inventory of the residential apartments.

An ITC spokesperson clarified that the impairment assessment was carried out in view of the prevailing macroeconomic situation in Sri Lanka as required under the applicable accounting standard.

“Based on such assessment no impairment/write-down was deemed necessary,” the spokesperson added.

220 employees get over Rs 1 cr salary

The number of employees at ITC drawing a salary of over Rs 1 crore per annum has gone up by 44 per cent in the recently-concluded FY2021-22 fiscal, according to the company's annual report.

ITC recorded an annual consumer spend of over Rs 24,000 crore in FY22 in the FMCG business, wherein the company operates with over 25 mother brands, as per its latest annual report. 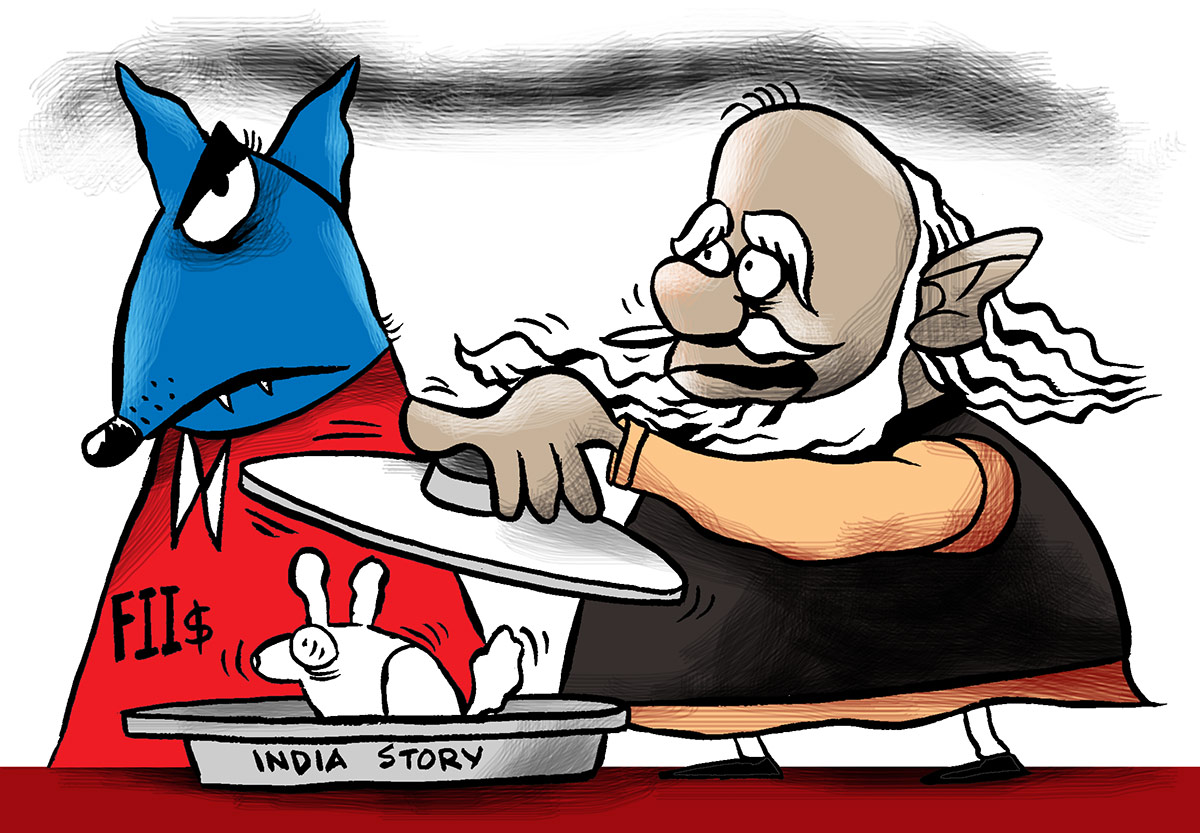