IPL 2020: From shampoo to face masks, brands score a six this season

Small and big advertisers are making their presence felt this year far more than they did earlier, bringing a smile to the faces of the tournament’s organisers and partners. 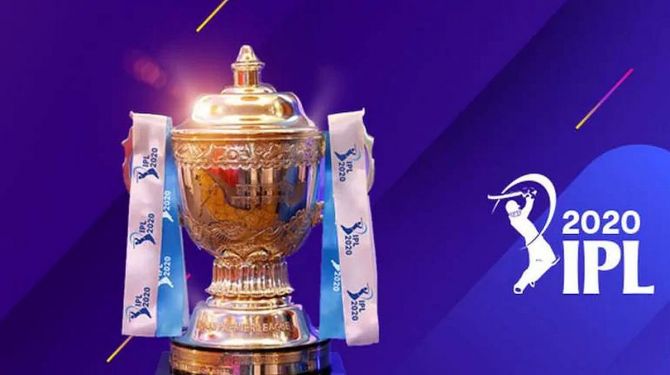 When Rajasthan Royals, an Indian Premier League (IPL) franchise, unveiled its principal sponsor recently, there was surprise all around.

Women’s hygiene wear brand, Niine, had taken a prominent place on the team’s jersey, redeeming the tournament of its male bias.

Niine isn’t the only unusual name.

There is Clear Shampoo, Apis Honey, BKT Tires, Mai Dubai and Levista Coffee, among others, all clamouring for attention in a packed edition.

Small and big advertisers are making their presence felt this year far more than they did earlier, bringing a smile to the faces of the tournament’s organisers and partners.

Consider this: Broadcast partner Star Sports has locked over 18 on-air sponsors, the highest for any IPL season.

And on ground, the Board of Control for Cricket (BCCI), which organises the IPL, has stitched up all its loose ends, getting Cred and Unacademy as official partners after FBB and Dream11 vacated the space recently.

Tata Motors, PayTM and Ceat continue to be the tournament’s official partners.

“The big thing about the IPL this year is that it’s well-timed with the festive season,” says Navin Khemka, chief executive officer, MediaCom South Asia.

“Second, there has been such a dearth of live sporting action, especially in cricket, that brands see IPL as a good opportunity to advertise.

"Plus, there is a captive audience at home watching the tournament.”

Tata Motors, for instance, is pushing its hatchback, the Altroz, aggressively during the tournament.

And Cred, a members-only credit card management and bill payments platform, which is a first-time advertiser, is pushing both financial literacy and fan engagement through its association.

Gautam Thakar, chief executive officer, Star Sports, had indicated that the 2020 edition of the IPL would get bigger across platforms.

“With matches beginning at 7:30 pm, fewer double-headers (two matches held on the same day) and stay-at-home fans anxiously waiting for their favourite cricket tournament, the IPL 2020 will set a new record,” he said.

BCCI secretary Jay Shah had tweeted last week that the opening match of the IPL had garnered 200 million viewers, stating what audiences were seeking in terms of content.

The Broadcast Audience Research Council is, however, yet to officially release viewership data of the first week of the tournament.

Despite high-impact properties such as Kaun Banega Crorepati (KBC) and Bigg Boss set to compete with the IPL in the week ahead, analysts expect appointment viewing for the tournament to remain intact.

KBC 12 begins on Monday on Sony Entertainment Television, while Bigg Boss 14 will commence on October 3 on Colors.

For advertisers, thus, it is a season of plenty and they are making their choices carefully.

Media planners say that Star has been selling ad spots at around Rs 10-12 lakh per ten seconds in anticipation of high viewership.

While the ad rate is similar to last year’s, the broadcaster has stayed away from discounting to ensure clutter levels are down on TV.

On the digital front, Disney+ Hotstar has increased its ad rate by 50 per cent, to Rs 180 per 1,000 views this year, since the over-the-top (OTT) service is expected to notch up significant viewership. This comes as digital adoption increases significantly across age groups.

Disney+ Hotstar is also pushing annual subscription plans, saying that only yearly subscribers can watch the IPL matches live on the app,

This includes users of its Rs 399 and Rs 1,499 subscription plans, with the OTT platform also tying up with telecom operators Jio and Airtel, bundling its annual services with the latter’s prepaid recharge plans.

Shrenik Gandhi, co-founder of Mumbai-based digital agency White Rivers Media, says that the Rs 399 subscription service could be instrumental in driving up user numbers for Disney+ Hotstar during IPL, an important strategy if it wishes to improve revenue potential beyond advertising.

At least Rs 500 crore could come from the digital platform, implying that the network has its hands full.

And then there are the individual team sponsors bringing in undisclosed amounts to the franchises. 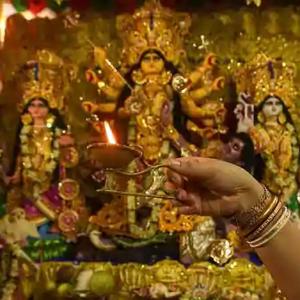