"For 2013/14, new term contracts are being proposed with NOCs (national oil companies) of Colombia, Venezuela and Brazil as well as NOCs of Qatar and Dubai," said a report made available in parliament on Wednesday. 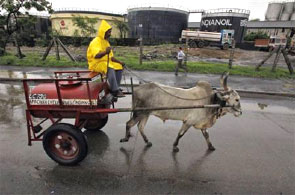 The committee suggested India should widen its oil sources to ensure its oil supplies were not affected in case of geopolitical problems in any region or country.

Diversification of oil sources have become more urgent as Western sanctions over nuclear projects squeeze imports from Iran, once India's second-biggest supplier, and geopolitics hit supplies from Libya and Sudan.

Despite dwindling supplies from Iran, the Middle East continues to be the biggest oil supplier to India although its share in the country's crude diet is declining as new refineries are geared to process cheaper, heavy grades from Latin America to improve margins.

State-run refiners meet most of their high sulphur oil needs through term deals and tap the spot market for sweet grades - about 20 per cent of overall requirements - as availability of low sulphur oil through contracts with NOCs is limited, it said.

"The company may be given enough flexibility as enjoyed by private sector refineries to carry out their operations including price negotiations, hiring of ships and negotiate better terms on freight etc.," it said.

Private refiners Essar Oil and Reliance Industries , owner of the world's biggest refining complex, are not subject to government rules on crude procurement, which for example, prevent state-run firms from buying distressed cargoes.

The report suggested these rules, last revised in 2001, should be changed to widen purchase opportunity for state refiners.

The recommendations in the report from the cross-party committee are not binding but have to be considered by the oil ministry.

© Copyright 2021 Reuters Limited. All rights reserved. Republication or redistribution of Reuters content, including by framing or similar means, is expressly prohibited without the prior written consent of Reuters. Reuters shall not be liable for any errors or delays in the content, or for any actions taken in reliance thereon.
Related News: Indian Oil Corp, India, Iran, Indian Oil Corporation, Reliance Industries
Print this article 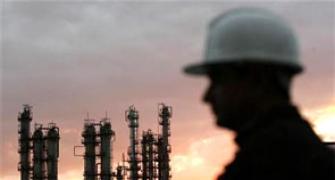 Indian oil cos expect under-recovery to halve in FY14 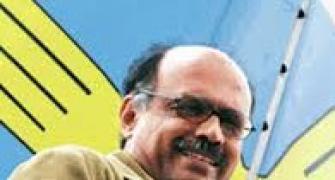 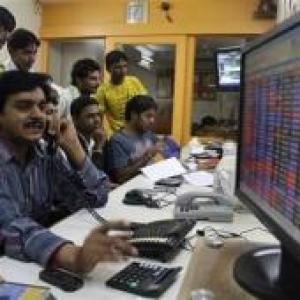