News
Business
Movies
Sports
Cricket
Get Ahead
Money Tips
Shopping
Sign in  |  Create a Rediffmail account
Rediff.com  » Business » Investment picks up to a seven-quarter high of 14.4% in Q4

Investment picks up to a seven-quarter high of 14.4% in Q4

Economists, however, caution against interpreting the data as a broad-based revival 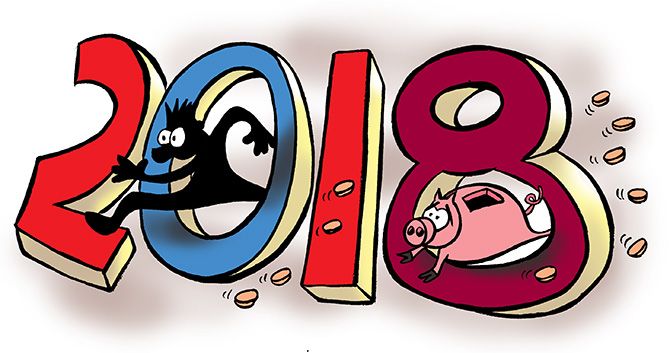 Investment growth leap-frogged to a seven-quarter high of 14.4 per cent in the fourth quarter of 2017-18, up from the 9.1 per cent in the third quarter, according to the data released by the central statistics office (CSO).

However, economists cautioned against interpreting the data as broad-based revival in investment activities.

Gross fixed capital formation (GFCF) had previously grown by a mere 0.8 per cent in the first quarter, suggesting a steady build-up in investment activity over the past year.

“The increase in public spending is starting to show in the investment numbers,” said Pronab Sen, former chief statistician of India.

“I think the infrastructure component in construction, particularly roads, is driving investment. This is likely to have spillover effects,” he added.

Separately, the core sector data show that cement grew by a healthy 18.5 per cent in the fourth quarter while steel saw growth of 3.8 per cent.

It is difficult to ascertain the exact contribution of the public and private sectors to investment in the current financial year.

The detailed break-up of investments by the public and private sectors is released by the Central Statistics Office with a lag.

Some analysts are cautious about viewing the latest numbers as sustained revival in investment activity.

“The 9 per cent growth of capital goods and infrastructure activity in sectors such as roads, ports and metro rail is likely to have contributed to the healthy expansion of gross fixed capital formation (GFCF),” said Aditi Nayar, principal economist at Icra.

“However, other indicators offer differing trends, such as the 7.1 per cent contraction observed in the capital spending of a sample of 10 state governments (Chhattisgarh, Gujarat, Haryana, Kerala, Odisha, Punjab, Rajasthan, Telangana, Tamil Nadu and Uttar Pradesh) in Q4 FY2018, and the 58 per cent (y-o-y) decline in the capital spending of the central government,” she added.

Further, the value of new and completed projects contracted on a year-on-year basis in the fourth quarter.

With fresh capacity being added by private corporates in limited sectors, “we maintain our view that the revival in investment activity is not broad-based”, said Nayar. 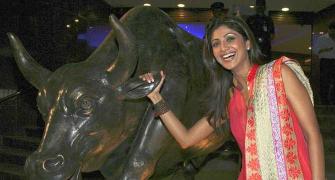 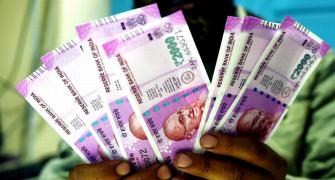