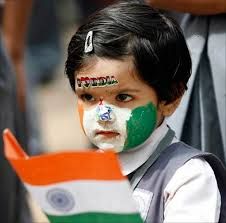 India's annual infrastructure output growth slowed to a four-month low of 1.4 per cent in February, mainly dragged down by a contraction in the production of steel, fertilisers and refinery products, government data showed on Tuesday.

The output had expanded 1.8 per cent year-on-year in January.

Image: A schoolgirl, with her face painted in colours of the Indian national flag, holds a flag. Photograph: Reuters

© Copyright 2021 Reuters Limited. All rights reserved. Republication or redistribution of Reuters content, including by framing or similar means, is expressly prohibited without the prior written consent of Reuters. Reuters shall not be liable for any errors or delays in the content, or for any actions taken in reliance thereon.
Related News: India, Reuters
SHARE THIS STORY
Print this article 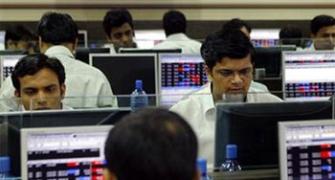 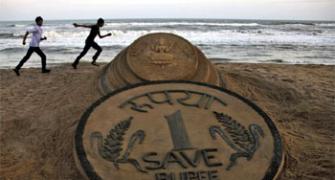 Rupee bounces back by 18 paise against dollar, ends at 62.49