India continues to be a tough place for doing business even as the country has improved regulator processes for starting enterprises and trading across borders, according to World Bank and IFC. 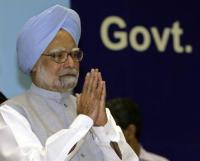 India is also below neighbouring Pakistan (107th) and Nepal (108th).

Titled 'Doing Business 2013 Smarter Regulations for Small and Medium-Sized Enterprises', the report said that local entrepreneurs in developing countries are finding it easier to do business than at any time in the last ten years.

The ease of doing business in the developing world reflects the significant progress that has been made in improving business regulatory practices worldwide, it added.

"India focused mostly on simplifying and reducing cost of regulatory processes in such areas as starting a business, paying taxes and trading across borders," the report said.

The rankings are based on various factors - starting a business, dealing with construction permits, getting electricity, registering property, getting credit, protecting investors, paying taxes, trading across borders, enforcing contracts and resolving insolvency.

Only on two fronts - dealing with construction permits and registering property - India has improved its position in 2013 report compared to 2012. The ranking has remained unchanged in terms of getting credit and enforcing contracts. 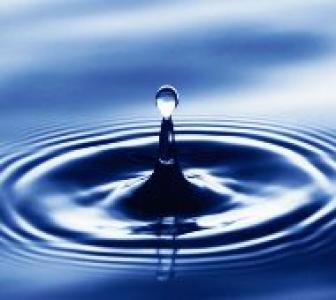 Investors home in on water management 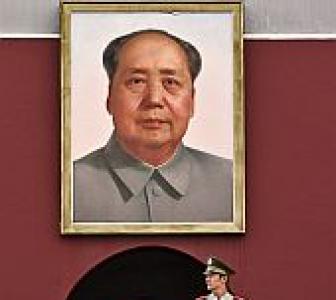 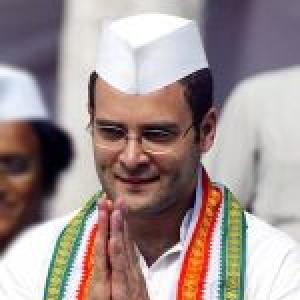 Rahul Gandhi may get a makeover soon