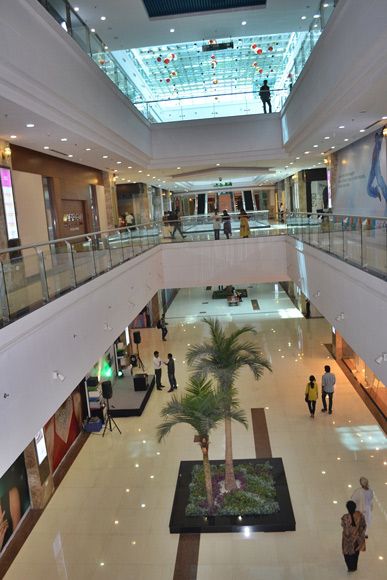 Dismayed by the BJP's decision to say no to FDI in multi-brand retail in its election manifesto, India Inc has urged the party to reconsider its stand, saying the move may send a wrong signal to overseas investors.

However, industry bodies have welcomed other promises made in the manifesto like giving a thrust to job creation, tax reforms, growth revival and containing inflation.

"We welcome the openness to FDI linked to creation of assets and employment. Though we feel disappointed on the stand on FDI in multi-brand retail, we hold out hope for a possible review," Ficci President Sidharth Birla said.

Giving high priority to revival of growth and job creation, BJP on Monday promised to contain inflation, pursue tax reforms and promote foreign investments but said no to FDI in multi-brand retail.

"We would continue to impress upon the BJP to reconsider its stand on FDI in multi-brand retail as the move will act as a multiplier effect on India's economy without impacting in any way the neighbourhood kirana stores," Assocham President Rana Kapoor said.

"It makes little sense to bar FDI from multi-brand retail since a decision to this effect has already been taken by the government and foreign investments lined up for it. The move, might send wrong signals to investors," PHD Chamber of Commerce President Sharad Jaipuria said.

"The BJP manifesto outlines multiple measures for inclusive development, with focus on governance, growth and employment. These are arguably the key concerns facing the economy today," Birla said.

BJP said its tax policy roadmap includes focus on a non-adversarial and conducive tax environment, overhaul of the dispute resolution mechanisms, bringing on board all state governments in adopting Goods and Services Tax and incentives to promote investment.

"The BJP's focus in its election manifesto on giving a boost to economy, rationalising and simplification of taxation and restoring investor confidence would be a morale booster," Kapoor said.

Referring to taxation, the manifesto said, "The UPA government has unleashed 'tax terrorism' and 'uncertainty', which not only creates anxiety amongst the business class and negatively impacts the investment climate, but also dents the image of the country."