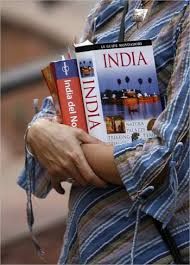 As many as 81 per cent of Indian corporates believe the country's economy is likely to grow 5-6 per cent in the current financial year, says a survey.

"India Inc expects the economy to grow between 5-6 per cent and rupee around 77 per cent to appreciate against the US dollar," according to a survey by ING Vysya Bank.

There were 16 per cent participants who expect levels lower than 58 up to September 2014, but then see depreciation to levels greater than 62 by the end of FY15.

Over 300 corporate finance executives representing a wide range of industries, both manufacturing and services sectors, clearly indicated a sustained momentum in growth, the survey said.

The findings revealed that corporate sees some moderation in inflation going forward.

Almost 75 per cent of the corporates across industries feel that RBI's target set at 8 per cent by January 2015 will be met.