India hikes customs duty on goods imported from Pak to 200% India on Saturday hiked the customs duty to 200 per cent on all goods imported from Pakistan, following revocation of the 'most-favoured nation' status in the aftermath of the Pulwama terror attack.

"India has withdrawn MFN status to Pakistan after the Pulwama incident. Upon withdrawal, basic customs duty on all goods exported from Pakistan to India has been raised to 200% with immediate effect," Finance Minister Arun Jaitely said in a tweet. 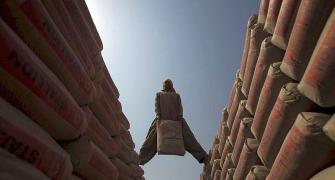 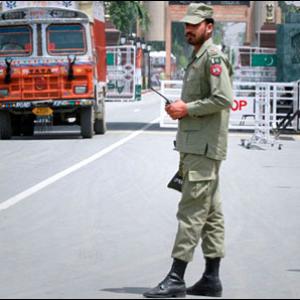 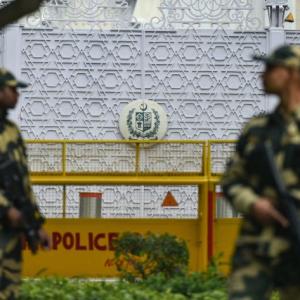