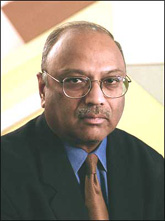 Asserting that the country was facing a leadership crisis, management guru C K Prahalad has called for decisive action to build a new India.

"There is no one who is willing to articulate a view of India and Indianness with clarity and force so that the country can come together and make the sacrifices needed to build a new India that the framers of the Constitution imagined," Prahalad said at the seventh Nani A Palkhivala Memorial Lecture in Mumbai.

"India has more people waiting to be led than any other place on earth," he said adding, "It is time to act, and act decisively."

Voicing his views on the topic, 'From Sampurna Swaraj to Sampurna Azadi: The Unfinished Agenda', Prahalad said that instead of focussing on the 'masses', India should focus on individuals, their capabilities and their empowerment in order to achieve more goals and attain better economic growth.

"When we focus on individual rights and meritocracy, we are better able to achieve collective goals. When we try to focus on groups, we are essentially accountable to no one," he said, adding that after fifty years of focus on group rights, India's gains have been 'too modest and too slow'.

"I think the first step is to stop thinking and speaking about the masses. I dare say that we may find ourselves better able to cope with whatever challenges we face when we can articulate a course of action for individuals to take," Prahalad said.

He said individuals who are educated and given the right training have made a disproportionate impact on economic growth and have created opportunities where governments alone could not.

These individuals have also given all Indians a sense of pride in their identity and increased the respect with which India is viewed internationally, he said.

The universal ID, the focus on literacy and skill development, e-governance, and local management with national standards are all building blocks of a society that focuses on improving individuals and as a result contributes to the collective progress, the management guru said.

"It is all about empowering individuals, providing them capabilities and allowing them to exercise their choices. I expect this trend to grow dramatically with the proliferation of the cell phone and connectivity," Prahalad said.

Referring to the Telengana issue, he said that it is likely to trigger another difficult debate.

"This debate is likely to consume significant national attention and may herald the next phase of the evolving Federal-State relationships," he said. 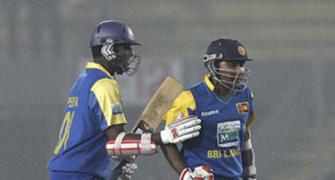 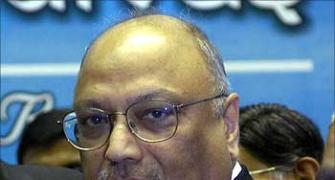 Prahalad, Tata among most influential thinkers 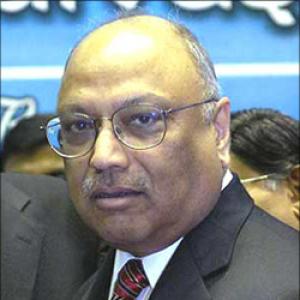