India, the bank's second biggest shareholder after China, is looking to borrow from the AIIB. 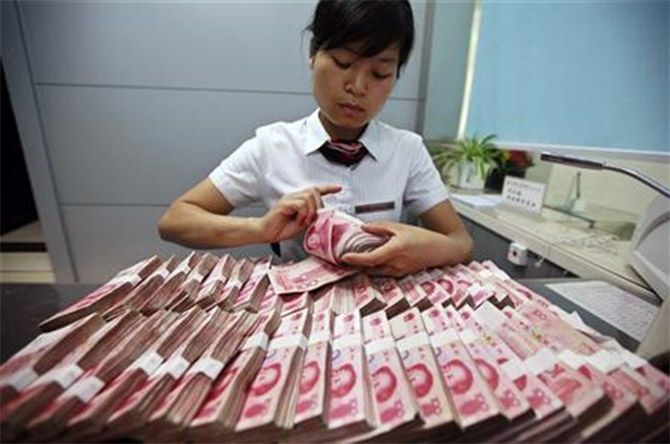 India hopes to receive one of the first loans issued by the China-led Asian Infrastructure Investment Bank (AIIB) later this year, as it looks to raise $500 million for solar power projects from the newly created lender, Indian officials said.

Funding for clean energy projects would allay fears of environmental lobbyists that the bank's relaxed lending criteria could promote dirty fuels like coal in developing economies, like India, that are in a hurry to ramp up energy output.

The multilateral investment bank, which has authorised capital of $100 billion, plans to join global clean-energy initiatives, and could fund eco-friendly investment projects to avoid allegations of promoting pollution.

India, the bank's second biggest shareholder after China, is looking to borrow from the AIIB, a senior official said, to back Prime Minister Narendra Modi's plan of expanding installed solar capacity to 100 gigawatts by 2022.

"In about six months, funds could start flowing from AIIB," Tarun Kapur, joint secretary at the Ministry of New and Renewable Energy, told Reuters.

Interest on the loan is likely to be 2-2.5 percent and would be linked to LIBOR - a floating benchmark based on the rate at which commercial banks lend to each other - for a term of over 15 years.

The AIIB, which is headquartered in Beijing and was launched in January, did not comment directly on borrowing by India but said it was developing a project pipeline in a number of countries.

"It is expected that the first loan decisions will be taken later this year," it said in written answers to questions submitted by Reuters.

India is in talks with the World Bank, the Asian Development Bank, Germany's KfW and the New Development Bank, set up by big emerging economies that form the BRICS bloc, to raise more than $3 billion in the financial year that starts April 1.

India has requested $500 million in financing from the ADB to support rooftop solar, and a similar sum to expand transmission networks to connect to solar parks. The ADB signed a cooperation agreement with the U.S. Agency for International Development (USAID) to back the solar power expansion.

India estimates it needs to invest up to $100 billion in solar power in the next 6-7 years to meet its ambitious target of boosting capacity by roughly 17 times from current levels of 5,800 megawatts.

"Financing is not an issue but we need cheaper funds," said Kapur. After hedging costs of about 6-7 percent, the cost of funding from the AIIB funds works out at just below 10 percent, compared to domestic rates of about 12 percent, he said.

Another official at the finance ministry who has been liaising with the AIIB, said initial talks had taken place on clean energy projects and more proposals could soon be submitted on other priority areas.

The AIIB is expected to lend $10 billion-$15 billion a year for the first five or six years and could start operations in the second quarter of 2016.

AIIB president Jin Liqun said earlier this year that the bank has a good pipeline of co-financing projects and stand-alone projects.

© Copyright 2022 Reuters Limited. All rights reserved. Republication or redistribution of Reuters content, including by framing or similar means, is expressly prohibited without the prior written consent of Reuters. Reuters shall not be liable for any errors or delays in the content, or for any actions taken in reliance thereon.
Related News: AIIB, Asian Development Bank, India, Reuters, Tarun Kapur
Print this article 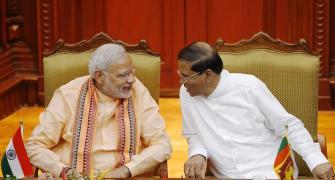 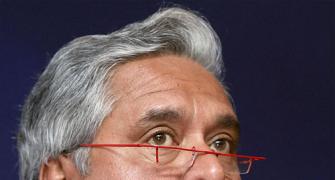 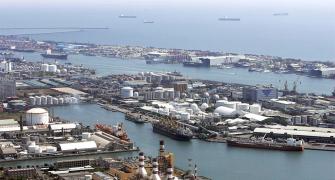 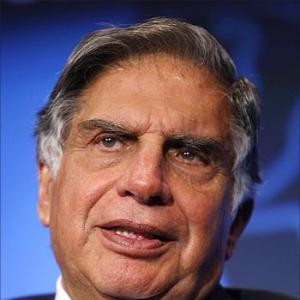 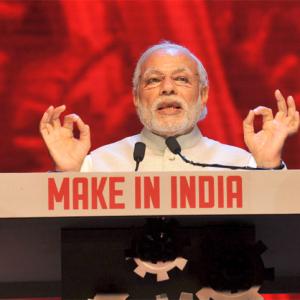