After a strict lockdown impacting sales, India has returned to the growth path again, Anglo-Dutch FMCG major Unilever has said. 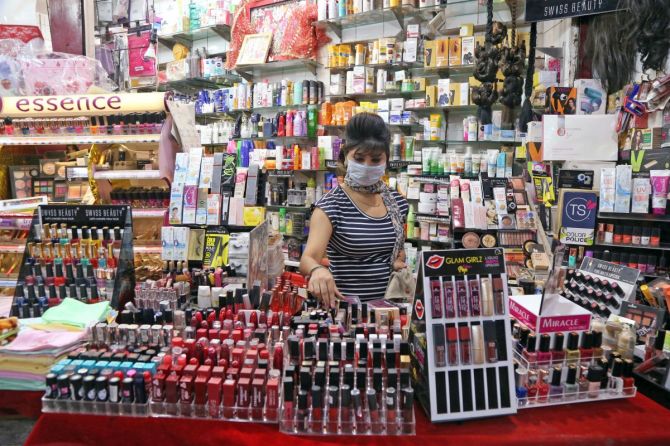 The return of growth of India business, along with Brazil and continued recovery in China, helped the company's emerging markets clock a growth of 5.3 per cent in the September 2020 quarter.

"India (business) grew low-single digit, driven by growth in foods and refreshment and hygiene. China grew double-digit led by beauty and personal care categories and a return to growth in food service, as the out-of-home eating channel returned to full capacity," Unilever said in its post-earnings statement.

After a strict lockdown earlier in the year, India saw a pick-up in economic activity, even though cases of Covid-19 continued to increase during the quarter, said Unilever.

"Underlying sales grew 4.5 per cent with 3.7 per cent from volume and 0.7 per cent from price, as lockdown restrictions eased across much of the region compared to the first half of the year," it said.

While overall, Unilever has reported a turnover of 12.9 billion euros for the July-September quarter, which was 2.4 per cent lower than the corresponding period of 2019 on with a "a negative impact from currency of 7.7 per cent".

However, its underlying sales growth was of 4.4 per cent, with 3.9 per cent volume growth.

According to the company, for the emerging markets underlying sales growth was 5.3 per cent and 3.1 per cent for the developed market.

Its food service and out of home ice cream businesses continued to decline, however, at lower levels compared to the second quarter, it added.

Commenting on the results, Unilever CEO Alan Jope said, "We have delivered a strong performance this quarter. Volume-led growth shows the resilience of our portfolio and our agility in responding to rapidly changing dynamics across consumer segments, geographies and channels."

Earlier this Tuesday, its Indian subsidiary Hindustan Unilever Ltd (HUL) had declared the results of the second quarter (July-September) reporting a better-than-expected rise net profit and revenues, signalling a revival of demand.

HUL's consolidated net profit rose 8.6 per cent to Rs 1,974 crore in July-September, while revenue from the sale of products was up 13.7 per cent at Rs 11,510 crore, the company had said in a regulatory filing.

The food and refreshment business saw nearly 83 per cent jump, while home care and beauty and personal care was almost near pre-COVID-19 levels.

HUL, maker of popular brand products such as Rin, Dove, Lux and Lifebuoy, said the worst is behind and is "cautiously optimistic" on demand recovery.

HUL had got a major boost in its Q2 topline with the inclusion of GlaxoSmithKline Consumer Healthcare's as health drink brands such Horlicks, performed well as immunity-boosting products were much in demand during the pandemic. On a like-for-like basis, excluding M&A, its growth was 3 per cent. 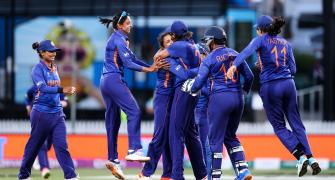 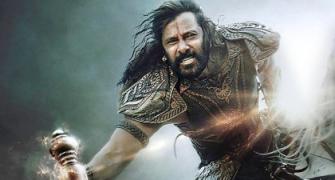 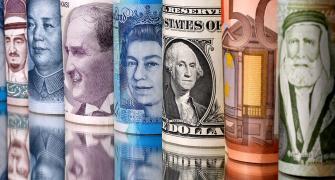 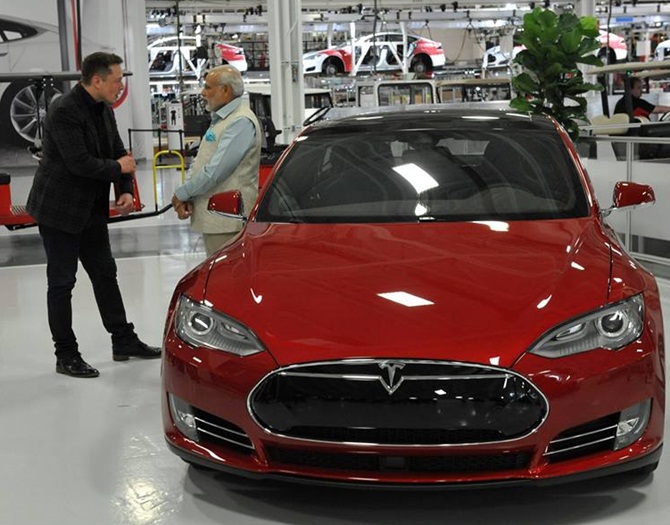 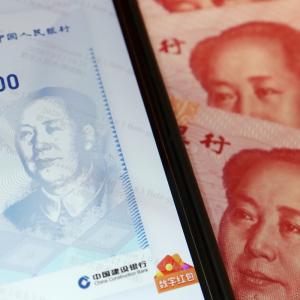