The government said in a statement earlier this year that by April 1, 2017 cars sold in all Indian cities will need to meet the Bharat Stage IV norms. 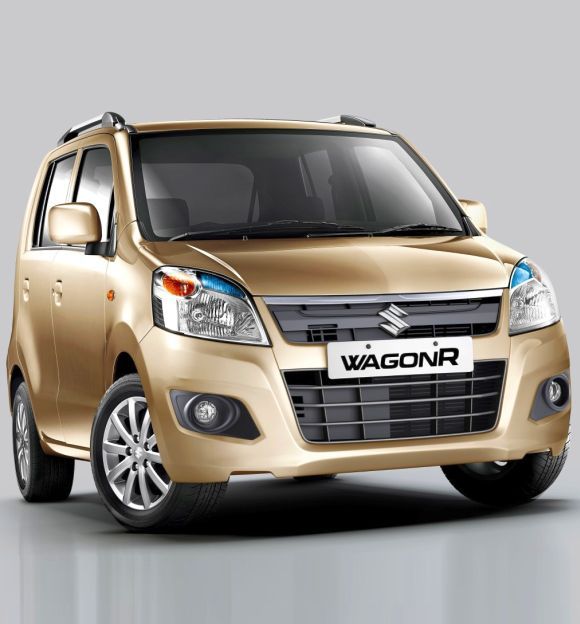 India's auto industry body called on Friday for a single set of emission norms to be introduced in the country, simplifying operations for carmakers who would be able sell the exact same car across the nation's 29 states.

A lack of clean fuel in every Indian state has forced the auto industry to follow two different emission rules in the country, tougher norms in big cities like Mumbai and Delhi, and more lenient rules in the smaller cities.

"We would rather have one country one emission norm. Give me the fuel and I will make the right vehicle," said Vinod Dasari, president of the Society of Indian Automobile Manufacturers.

Worldwide, the focus on emission norms has increased over the past month, after Europe's biggest carmaker Volkswagen AG admitted cheating in emissions tests on around 11 million diesel vehicles.

The scandal has wiped about a third off the German carmaker's share price, forced out its chief executive and sent shockwaves through the global car industry. Volkswagen is still assessing the impact of the scandal on its business in India.

India, which has some of the world's most polluted cities, trails mature markets in the emission rules it follows. A 2014 World Health Organisation study of 1,600 cities found that 13 of the dirtiest 20 cities were in India, lead by New Delhi.

The government said in a statement earlier this year that by April 1, 2017 cars sold in all Indian cities will need to meet the Bharat Stage IV norms.

More than a third of vehicles sold in India have a diesel engine. Dasari said he did not expect the Volkswagen scandal to have an impact on the sale of diesel vehicles in India.

Car sales in India, expected to be the world's third-largest car market by 2020, rose 9.5 percent in September buoyed by new launches and a recovery in Asia's third-largest economy.

© Copyright 2022 Reuters Limited. All rights reserved. Republication or redistribution of Reuters content, including by framing or similar means, is expressly prohibited without the prior written consent of Reuters. Reuters shall not be liable for any errors or delays in the content, or for any actions taken in reliance thereon.
Related News: India, Volkswagen AG, Vinod Dasari, Society of Indian Automobile Manufacturers, World Health Organisation
Print this article