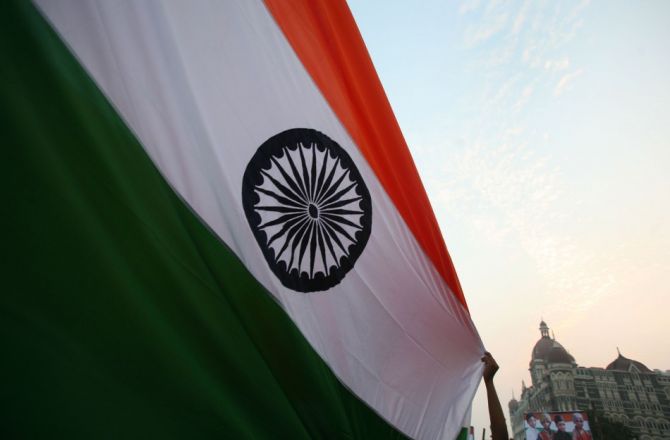 India was the second largest filer of international trademark applications among the BRICS nations in 2014, registering an increase of 5.6 per cent, according to an annual review of international patent filings.

The UN World Intellectual Property Organization (WIPO) said China and the US together accounted for 87 per cent of the total growth in filings under WIPO’s Patent Cooperation Treaty (PCT). After China, India (1,394) is the largest user of the PCT system among BRICS countries, followed by the Russian Federation (890), Brazil (581) and South Africa (297).

However, their growth rates differ, with Brazil showing a decline of 11.6 per cent, the Russian Federations 25.3 per cent and South Africa 15.4 per cent, while filings originating from India increased by 5.6 per cent. About 215,000 applications were filed in 2014, a 4.5 per cent increase over the previous year, WIPO said.

"The rapid growth in international patent applications underscores the increasing importance of intellectual property as it moves from the periphery to the centre of the global economic system," WIPO Director General Francis Gurry said.

The agency also noted that "in a significant development," the US became the biggest filer of international trademark under the so-called WIPO Madrid System, which the agency described as a one-stop solution for registering and managing marks worldwide.

Two recent Madrid members India and Mexico saw considerable increase in their Madrid filing, with India registering a 273 per cent growth while Mexico 74 per cent.

Yoshits Aingh
© Copyright 2022 PTI. All rights reserved. Republication or redistribution of PTI content, including by framing or similar means, is expressly prohibited without the prior written consent.