News
Business
Movies
Sports
Cricket
Get Ahead
Money Tips
Shopping
Sign in  |  Create a Rediffmail account
Rediff.com  » Business » In an era of EVS has Auto Expo run out of gas?

In an era of EVS has Auto Expo run out of gas?

This year's edition, three years lost to the pandemic and scheduling, wore a distinctive shade of green, and, as would befit an era of technology shift from internal combustion engines to electric motors, had a clutch of high-technology exhibits and concepts.

But the excitement of the expo's heyday was missing. 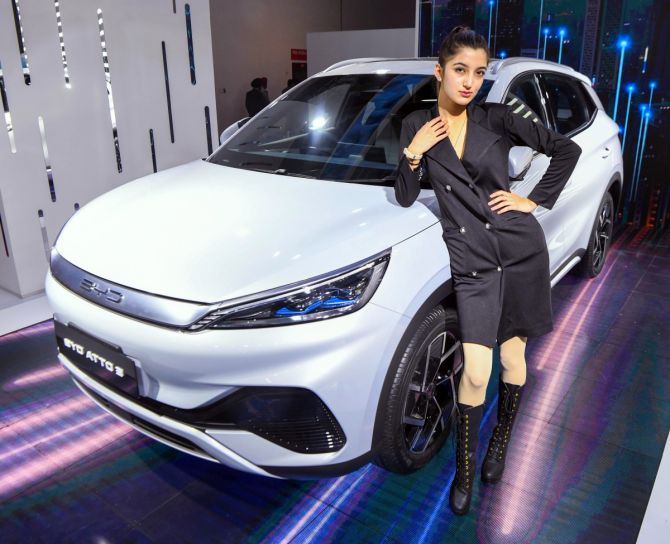 IMAGE: A model poses for a photo with BYD ATTO 3 car at Auto Expo 2023. All photographs: ANI Photo

Back in 2010, notwithstanding the global financial crisis overhang, Pragati Maidan saw massive footfall between January 10 and 17 for the 10th edition of the Auto Expo.

The numbers breached the 2008 edition, which had been buoyed by the launch of Tata Motors' promised Rs 1 lakh people's car, the Nano.

This year's edition, three years lost to the pandemic and scheduling, wore a distinctive shade of green, and, as would befit an era of technology shift from internal combustion engines to electric motors, had a clutch of high-technology exhibits and concepts.

But the excitement of the expo's heyday was missing.

The number of exhibitors just about scraped past the 700-mark, a third of 2010's number.

In 2020, the last expo before the pandemic, organisers had initially planned to defer the show to 2021 in the wake of sluggish demand during 2019-2020.

They didn't, but despite the wavering, the show drew more than 1,500 exhibitors.

OEMs skipping the Auto Expo isn't new, but those are some marquee names.

As expected, in this era of the pressing need to save the environment, electric vehicles (EVs) hogged the lion's share of headlines this year. 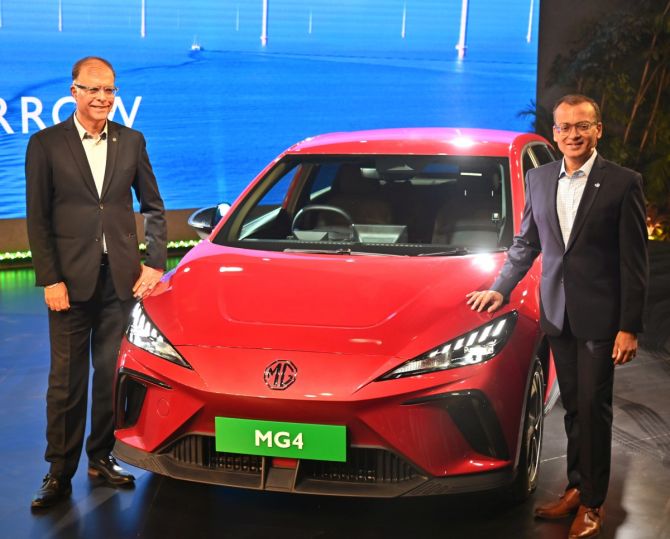 Nestled amidst the treelines were holograms of small birds flitting from branch to branch. Drones were a common sight.

Maruti, Hyundai, and MG Motor held parallel launches in the metaverse and presented 'digital twins' of their Auto Expo floors.

Also present at Hyundai's hall was an augmented-reality model of electric-driven cityscapes.

Repos Energy brought out its bio EV charger, which can generate power from waste.

A few start-ups showcased their technology under the umbrella of bigger brands - Maruti, MG, and Kia had allocated zones to tech start-ups.

But not all large OEMs had time for start-ups, more so because the new venue for the expo in Greater Noida, in the eyes of some, did not match up to the sprawl of Pragati Maidan.

“We are at a venue almost half the size of Pragati Maidan. Moreover, we have been asked to share space with start-ups who often take up as much space as a couple of car exhibits,” an executive from a leading automotive manufacturer told Business Standard. “Perhaps the organisers can think of a separate space for start-ups and innovators in the next edition,” he added.

In the two-wheeler segment, brands known for their EVs, such as Ola Electric, Okinawa Scooters, Hero Electric, and Ather Energy, skipped the expo, alluding to the high cost of participation, declining media interest, and low customer excitement.

Instead, the floor appeared crowded with business-to-business start-ups showcasing their electric rickshaws and bikes designed for e-commerce deliveries.

Among those who did participate, Ultraviolette Automotive and its e-bike concept, the F99, Liger Mobility's self-balancing scooter, and Ampere's NXG concept stood out. 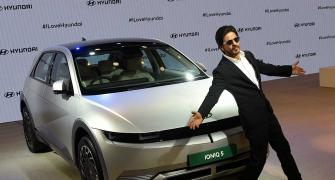 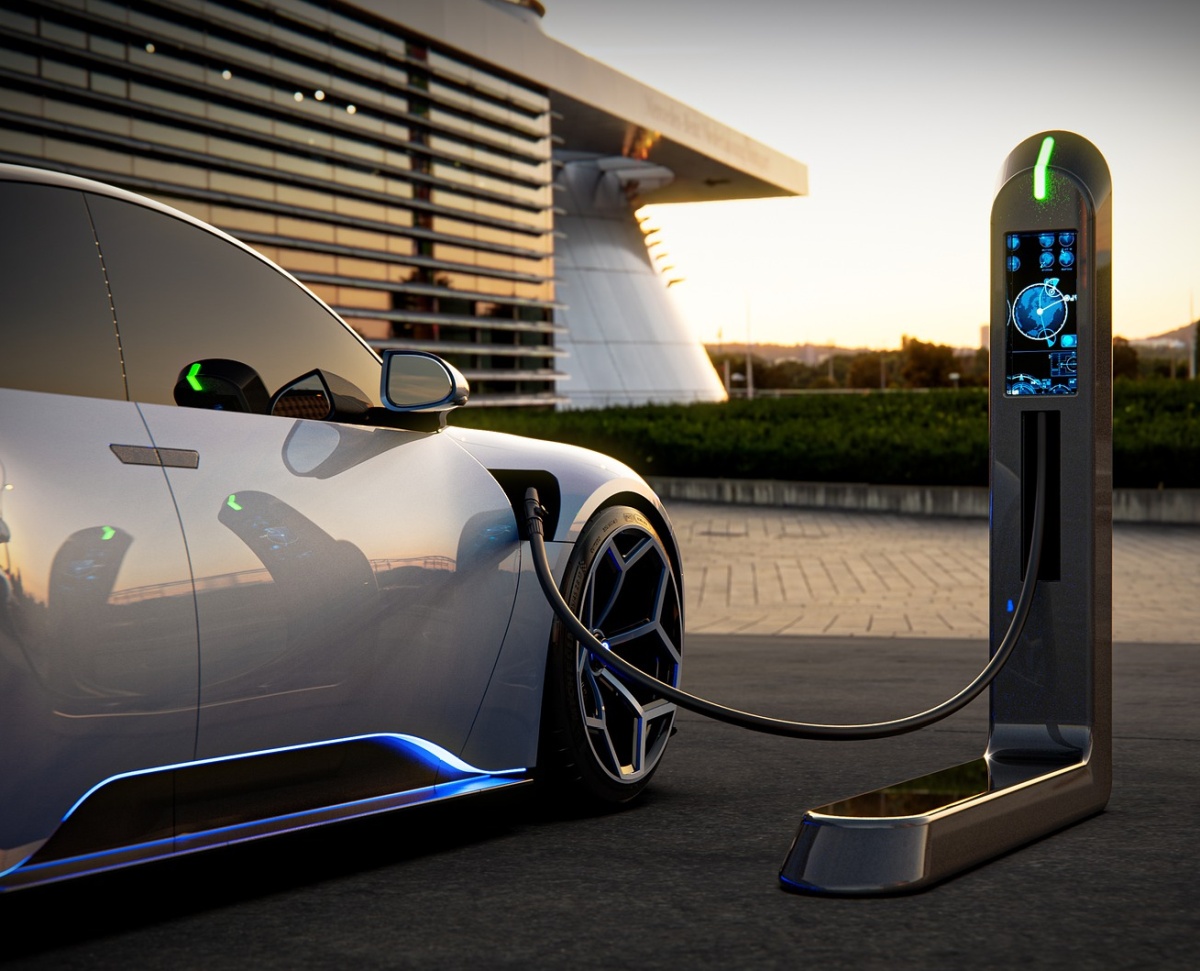