As part of Slum Land Rights Act, the project will benefit a million people residing in 2,500 slums across the state over the next few years 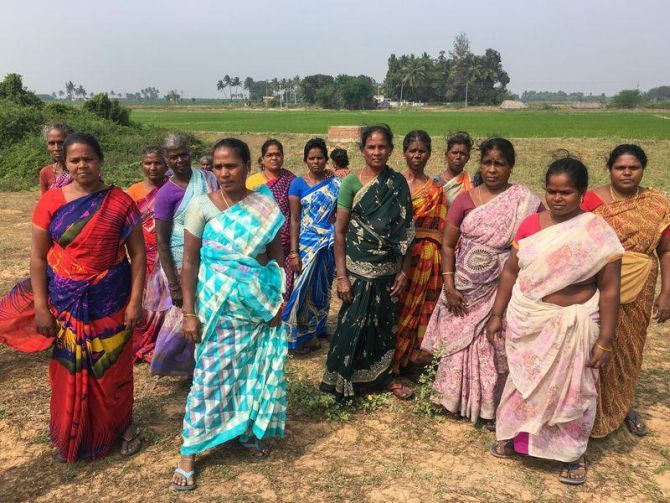 In a first of its kind in the country, the Odisha government on Monday rolled out a project to give land titles to slum dwellers.

The state government handed land titles to 2,000 urban slum dwellers at Chhatrapur in the district of Ganjam.

As a part of the Slum Land Rights Act, the project will benefit a million people residing in 2,500 slums across the state over the next few years.

It is touted as the world’s largest slum land titling project.

After issuing the certificate of land rights, Odisha will initiate measures to link the slum households to affordable housing scheme being implemented under the state’s Awaas Mission in order to help them access financial support to construct their homes.

Necessary public infrastructure will be provided to the slum settlements to make them a livable habitat.

The beneficiaries will also be provided Rs 200,000 part funding to build their homes, along with basic needs like electricity, health care, education, sanitation, anganwadis, and skill development.

The distribution of land titles will ensure slum dwellers the freedom from fear of eviction.

“For the interests of urban slum dwellers of the state, the state government has decided to provide them the land rights.

"It is a new initiative in the history of the development measures in the country.

"By awarding land rights to the poor, the state government has created history and paved way for the others to follow,” said Patnaik at the event.

“As CM, I would love to see Odisha in the vanguard of creating this brave new world and do everything to make it possible,” he asserted.

Under the second phase, Tata Trusts is providing technical support, including drone surveys and slum mapping, for around 100,000 households in 10 districts of the state.

The beneficiaries in NAC (notified area councils) will get 600 sq ft (square feet) land each, while their counterparts in municipalities will get 400 sq ft of land.

However, the beneficiaries in municipal corporation areas will avail 300 sq ft built-up areas for residential purpose.

“Today, the state of Odisha is undertaking a special and earth-shaking initiative of giving entitlement to over a million slum dwellers who live in uncertainty.

"They will now be given the entitlement of land and certainty of the asset for the future.

"I congratulate the CM and the Government of Odisha for a very far-reaching important step for the less privileged people who now will have an asset,” said Tata.

Tata Trusts has been working with the underprivileged sections of society through interventions in housing, basic services, and livelihood.

The Livable Habitat Mission is an endeavour to offer our experience towards creating an inclusive society in Odisha where citizens have equal rights in all domains.

Ensuring the smooth and seamless execution of the process will bring major respite to the urban poor across the state, Venkat Ramanan, managing trustee, Tata Trusts, said. 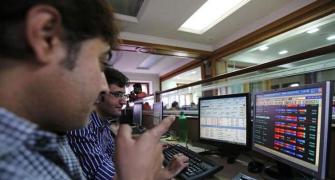 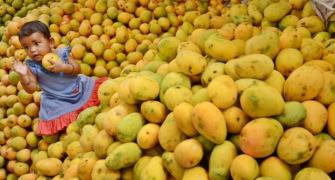 China, Iran will now get a taste of UP's Dussehri mangoes 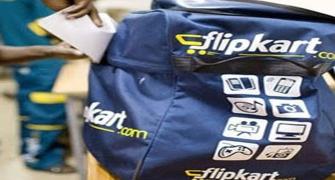 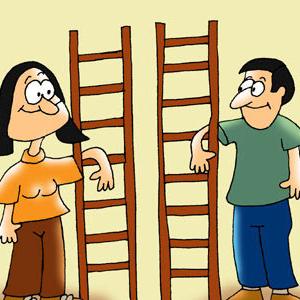