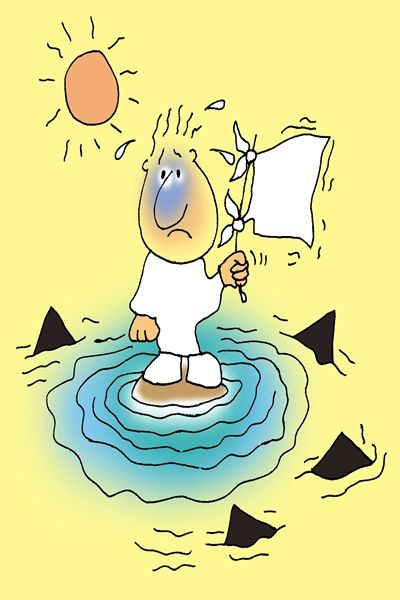 "The complex set of economic forces continues to shape a subdued global growth outlook... Not only India, but China is maintaining its growth. India is a bright spot, inflation in India, CAD, fiscal deficit are coming down," Obstfeld said at an event organised by Brookings India in New Delhi.

"But there are still structural challenges. Rising NPAs in public sector banks remain a challenge despite lots of progress."

Earlier this month, the International Monetary Fund had projected a robust 7.6 per cent growth rate for India in 2016 and 2017, but had asked the government to continue reforming its taxation system and eliminate subsidies to provide more resources for investments in infrastructure, education and healthcare.

Many lenders, including Bank of India, Dena Bank and Central Bank of India, have reported losses for the quarter ended June due to a sharp jump in provisions on account of an asset quality review mandated by RBI in December.

In a bid to shore up cash-strapped public sector banks, the government in August had announced capital infusion of Rs 22,915 crore for 13 lenders, including SBI, to revive loan growth that has hit a two-decade low.

This is the first tranche for the current fiscal and more funds will be provided, depending on performance of PSBs.

The newly-appointed IMF chief economist said India has been beneficial of a fall in commodity prices and emerging economies as a whole have a favourable view of trade.

"In the US, the perception is trade is job killer. World has imposed greater trade  barriers on Asia than Asia has imposed on the rest of the world," Obstfeld said.

According to the noted economist, growth of advanced economies was a disappointment in 2016, but emerging ones performed well in 2016.

"Advanced economies' weight of GDP in global growth has come down that partly explains some disenchantment of globalisation in these countries," Obstfeld observed.

Noting that overall world inequality has fallen, he said the fall is driven by rise in per capita of India and China.