The finance ministry has asked private sector insurer ICICI Prudential to cough up over Rs 130 crore (Rs 1.3 billion) for alleged evasion through non-payment of service tax.

The Directorate General of Central Excise Intelligence (DGCEI) has issued a show-cause-cum-demand-notice recently to the firm alleging irregularities including fudging records of commission paid to field agents or channel partners in lieu of policies being sold by them among others, official sources said. 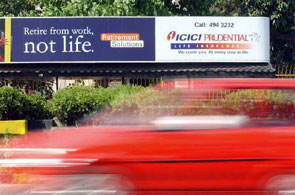 Officials of the DGCEI, an investigative arm of Revenue Department under the Ministry, verified the accounts book of the company for the last five years--2007-08 to 2011-12 - and claimed to have found irregularities vis-a-vis adherence to service tax laws.

The officials found non-payment of appropriate service tax on the commission paid to their channel partners for the generation of life insurance business and collection of service tax from their corporate agents without any authority in law and not depositing the same to the government exchequer, they said.

"The DGCEI has raised a demand for payment of about Rs 136 crore (Rs 1.36 billion) on account of alleged service tax evasion to ICICI prudential," a source said.

An ICICI Prudential spokesperson said the company will respond to the notice issued to it.

"The department has followed procedure by issuing the showcause notice. We will respond to the notice within the stipulated time period," an official company spokesperson told PTI in an email response.

The officials alleged that the company was paying huge sums of money to their channel partners under different heads in lieu of commission, thereby not paying service tax on the correct amount paid.

In some instances, up to 80 per cent of the premium paid by the unsuspecting customers was given to the channel partners as commission for the sale of life insurance products in gross violation of Insurance Regulatory and Development Authority (IRDA) norms. 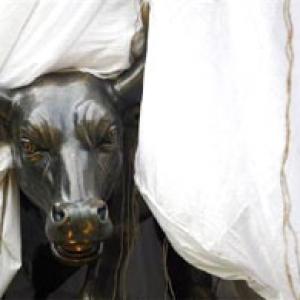 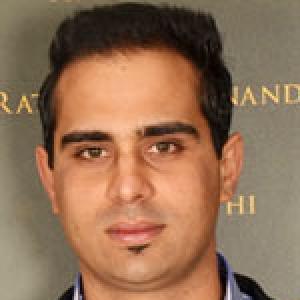 Invest smart and be rich! Here's how