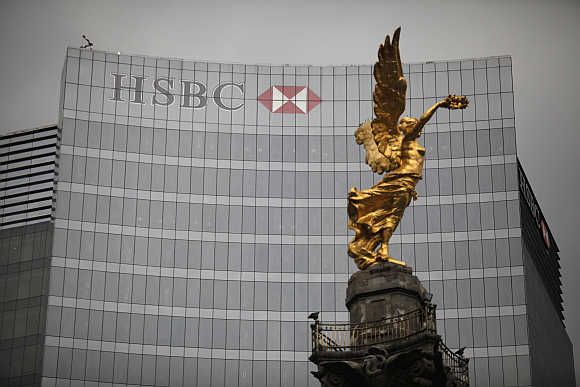 HSBC will cut almost 50,000 jobs from its payroll, take an axe to its investment bank and shrink its risk weighted assets by $290 billion in an effort to improve its sluggish performance, Europe's biggest bank said on Tuesday.

The announcement to the Hong Kong stock exchange came ahead of a presentation to investors and analysts when Chief Executive Stuart Gulliver will give more detail on his second major strategic plan since he took the helm at the start of 2011.

The job cuts, which will affect almost a fifth of the bank's workforce, involve 25,000 staff from the expected sales of the lender's Brazil and Turkey units and 22,000-25,000 from the consolidation of IT and back office operations and branch closures.

However the cuts, to be completed by 2017, will be followed by some hiring in growth businesses and the bank's compliance division, HSBC said without providing details on how many people will be recruited.

HSBC also said it will shrink the global banking and markets division to less than one third of HSBC's $2.6 trillion balance sheet from its current level of around 40 percent, a significant but expected shift for the lender.

Investors had been calling for more radical cuts at the global banking and markets division, that Gulliver previously ran for five years, whose returns have suffered in tough market conditions.

It confirmed the planned sale of its units in Turkey and Brazil, adding it would keep a presence in the latter to serve corporate clients.

Despite the changes not going as far as some analysts hoped, HSBC shares rose 1.5 percent in Hong Kong following the announcement, outperforming the Hang Seng Index which fell 1 percent on Tuesday morning.

"The market is likely to respond positively on the move with investors having a much clearer idea of HSBC's direction going forward," said Steven Leung, a sales director at UOB Kay Hian in Hong Kong.

The new strategy is not solely about cuts though, with the lender saying it will target growth in Asia by expanding its insurance business and its presence in China's Pearl River Delta region.

The bank also set out the eleven criteria it will use to evaluate whether to move its headquarters from London to Asia, likely Hong Kong. They include factors such as economic growth, tax, and government support for the growth of the banking system.

It will complete the review of the possible move by the end of the year, HSBC said.

© Copyright 2021 Reuters Limited. All rights reserved. Republication or redistribution of Reuters content, including by framing or similar means, is expressly prohibited without the prior written consent of Reuters. Reuters shall not be liable for any errors or delays in the content, or for any actions taken in reliance thereon.
Related News: HSBC, Hong Kong, Mizuho Securities Asia, Stuart Gulliver, UOB
SHARE THIS STORY
Print this article 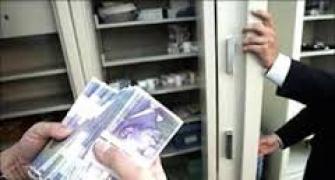 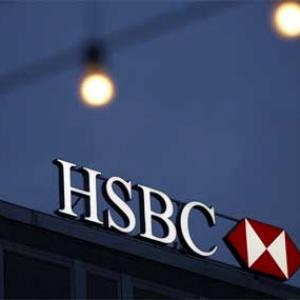