How WhatsApp plans to make money from businesses

WhatsApp says business profiles verified by it will carry a green badge, similar to how parent Facebook verifies businesses with a blue tick. 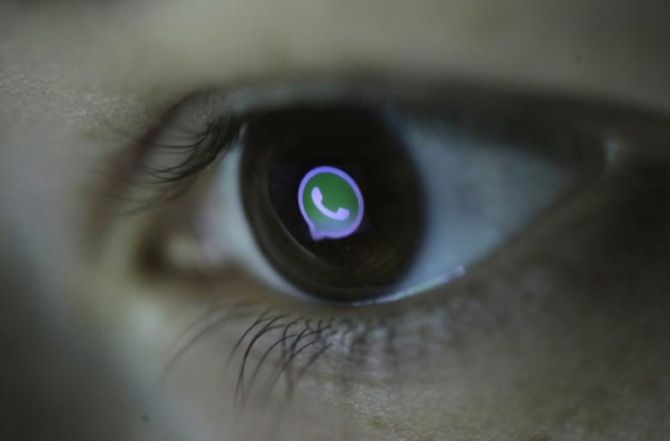 Facebook-owned instant messaging platform WhatsApp has shared details on how businesses will be able to communicate with the two billion odd users on its platform -- marking the first real attempt of the company to monetise its service.

Hidden in the company's FAQ section on its website, WhatsApp says business profiles verified by it will carry a green badge, similar to how parent Facebook verifies businesses with a blue tick.

However, the statement did not share any details on whether the company was charging businesses for the service or not.

"Some business accounts have been verified by WhatsApp. If you see a green badge next to a contact's name, it means that WhatsApp has confirmed that the phone number of this contact belongs to a business account," the company said on its website.

While WhatsApp has not given any details on how the feature will work for businesses, in the past chief executive oficer Jan Koum has outlined that tapping businesses rather than users will be the primary method in which the company monetises its service.

The move he said would allow the company to stay away from spams.

WhatsApp has been working on such tools for nearly two years now, but recent reports of the company beefing up its team which will interact with businesses indicated that its launch was nearing.

The company post, however, did not divulge any details on when the service would make it to non-beta versions of the app and in which geographies would it be rolled out first.

"We will test tools that allow you to use WhatsApp to communicate with businesses and organisations that you want to hear from. That could mean communicating with your bank about whether a recent transaction was fraudulent, or with an airline about a delayed flight," Koum had said in a blog post in January 2016.

With 200 million users, India represents the largest user base for WhatsApp in the world.

The company is already working along with the National Payments Corporation of India to introduce payments through Unified Payments Interface (UPI) on its platform, a feature that would go a long way if it plans to tap businesses here.

Several of India's largest businesses, including banks today send millions of SMS to their customers for two-factor authentication which is mandated by regulators.

Further, companies such as network operators also rely heavily on SMS and voice calls to forward promotions and informational messages to users.

So far, given India's patchy mobile internet connections, using mediums such as WhatsApp for brands to communicate with customers has been limited.

However, with improving internet infrastructure, especially in cities, and the growing number of smartphones, using apps and digital platforms by businesses to communicate with users is expected to grow. 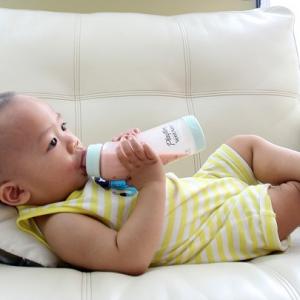 Mumbai shows the way: Creches pop up in office areas