News
Business
Movies
Sports
Cricket
Get Ahead
Money Tips
Shopping
Sign in  |  Create a Rediffmail account
Rediff.com  » Business » How the Companies Act is likely to change

The panel suggests the government be authorised to raise the thresholds, which trigger applicability of Corporate Social Responsibility provisions. 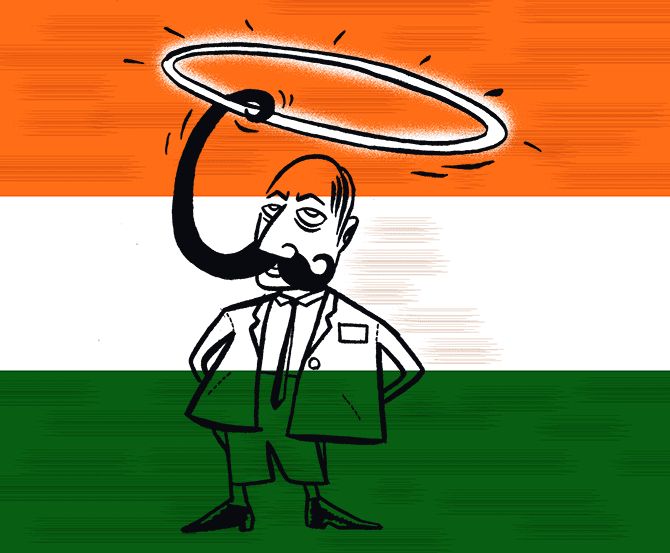 The government’s committee to review the law on companies has recommended further decriminalising of many provisions and reducing of penalties, for both declogging the criminal justice system and doing more to provide “ease of living for law abiding corporates”.

The panel’s final report was given on Monday to Union finance minister Nirmala Sitharaman and is open for comments from stakeholders till November 25.

The 11-member group was chaired by Injeti Srinivas, secretary of the corporate affairs ministry.

The panel suggests the government be authorised to raise the thresholds which trigger applicability of Corporate Social Responsibility provisions.

It has recommended re-categorising 23 compoundable offences, to be dealt with in the in-house adjudication framework and subject to lower penalties.

Also, limiting 11 offences to only fines and removing the imprisonment requirement.

Government is planning to introduce the Companies Amendment Bill with special focus on decriminalisation in the winter session of the Parliament.

“Procedural, technical and minor noncompliances, especially the ones not involving subjective determinations, may be dealt with through civil jurisdiction instead of criminal,” the committee report said.

In recent amendments to the Companies Act, as many as 16 sections saw decriminalisation of breaches.

Most of these cover lapses such as prohibition on issues of shares at a discount or failure to file a copy of a financial statement with the registrar.

“With decriminalisation, the government is moving in the right direction.

"Lot of suggestions given by the panel will reduce the compliance burden on companies,” said Ankit Singhi, partner, Corporate Professionals.

For non-compoundable offences in the law, the panel has suggested status quo.

And, to extend the benefit of the provisions on lower penalties for small and one-person companies to producer companies and start-ups, to encourage budding entrepreneurs and farmers.

To improve ‘ease of doing business’, it has suggested reducing of timelines, so as to hasten rights issues for fund raising by companies and non-levy of penalties for delay in filing the annual returns and financial statements in certain cases.

Currently, under Section 62 of the Act, companies are required to give a notice of at least 15 days for offering shares.

It suggests wider consultation to review the provisions in respect of debarment of audit firms and disqualification of directors.

The group has also called for consultation with the Securities and Exchange Board of India (Sebi) for exempting certain private placement requirements in Qualified Institutional Placements.

The committee has also proposed extending the exemptions from filing of specified resolutions to certain classes of non-banking financial companies, in consultation with the Reserve Bank.

It has also called for the power to exclude a certain class of companies from the definition of a 'listed company', mainly for listing of debt securities, in consultation with Sebi.

The panel has proposed more benches of the National Company Law Appellate Tribunal.

Presently, there is only one such tribunal, in Delhi.

It has also suggested that appeals be allowed against orders of the regional directors (RDs) of the National Company Law Tribunal, after due examination.

“Currently, there is no redressal mechanism against any decision of an RD, except going to the high court.

"This will bring a lot of ease," Singhi added. 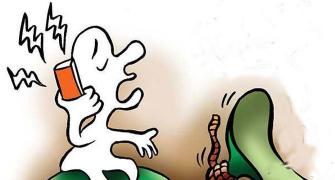 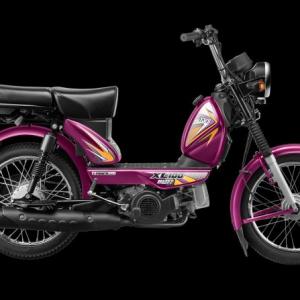