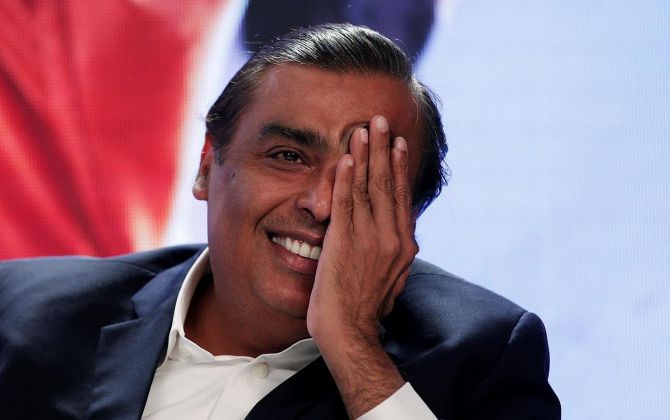 Reliance craves scale, whether through organic growth or acquisitions.

First, retail. With a revenue share of over 12 per cent of the country’s organised retail, Reliance Retail (this excludes their mobile and fuel related retail) is now believed to be in the final stages of acquiring Kishore Biyani’s Future Group’s retail business.

If the deal goes through, Reliance Retail will lord over a 16 per cent share of the market, hitting more than Rs 100,000 crore as annual revenues, based on the estimates of consultancy firm Technopak.

Or it will simply see its revenues nearly double from FY17 when they stood at Rs 57,000 crore.

This will widen the gap with its key competitors.

Currently, the company’s revenues are equivalent to the combined revenues of the next top four large retail players identified by Technopak: the Future group, DMart, the Tatas (only Titan - if Croma and Trent are added, it will be around Rs 30,000 crore, says Technopak), and Kalyan Jewellers.

Even if the deal with the Future group fails to go through, Reliance’s retail business has been valued at $60-70 billion.

Mukesh Ambani announced in the last AGM that he will bring a clutch of investors into Reliance Retail and monetise its shareholding.

The modern retail market in India in FY20 was estimated to be worth $650 billion (Rs 765,000 crore), an increase of 22 per cent over the previous year, says Technopak.

The Covid-19 pandemic could, of course, slow down its growth or push it into the negative in FY21.

Reliance is also building scale in its broadcasting business, i.e. expanding its reach to viewers.

The Viacom18 network with over 40 channels has reached over 89 per cent of the total 684 million paid TV subscribers as of July 2020, according to company data.

These subscribers see at least one channel from the Viacom stable.

The network, which is third in the pecking order in terms of reach, is also closing in on its rivals Star Disney and Zee which are still ahead by 7 to 8 percentage points.

In the online business, the company is building size through acquisitions and organic growth. Its biggest challenge is in e-commerce where JioMart, a latecomer to the game, will be locking horns with global heavy weights.

The company officially launched the app (earlier it was in the beta version) a few weeks ago and intended to cover over 200 cities. Judging by its initial actions, it seems to be on track.

That it is attracting consumers can be seen in the fact that JioMart, according to App Annie, is number 6 in terms of downloads among shopping apps, way ahead of Big Basket and Grofers but trailing behind Amazon and Flipkart.

Reliance’s AJIO which offers online fashion, is also moving up.

Its ranking on App Annie in the shopping category has risen from number 5 in mid-July to number 3.

Data from SimilarWeb shows that its total visits on mobile web and the desktop have seen a surge of 117 per cent from June to July to 1.91 million.

Reliance has used acquisitions for growth too, buying Saavn, the online music OTT, and it is already paid dividends.

The acquisition has helped it reach the top of  the rankings in this category with over 100 million subscribers, based on Google Play data for May.

Now Reliance is looking to build scale in its online health technology business which is an area that needs attention.

For instance, JioHealthHub with over one million downloads (based on SimilarWeb data for May) is among the smallest in relation to its competitors which include Practo, Netmeds and 1mg.

Reliance's acquisition of Netmeds will help it add online medicine orders - the key driver for such platforms - to its portfolio.

Secondly, given that Netmeds has over five million app downloads, a deal will help JioHealthHub close in on, and even surpass, some of its rivals.

Reliance is also trying to build up the education technology business where it is a small player compared with Byjus or Unacademy which reign supreme.

It started in the game by buying a majority stake in Embibe for $180 million in 2018.

It followed this up by acquiring online tutor start-up, Funtoot, and online test preparation start-up MockBank which concentrates on government jobs. 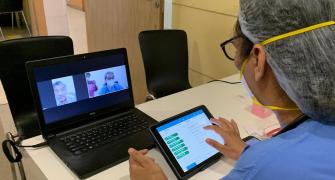 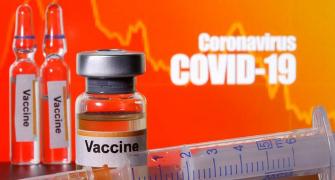 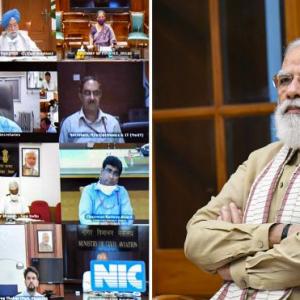