Housing.com in sale talks with Snapdeal? 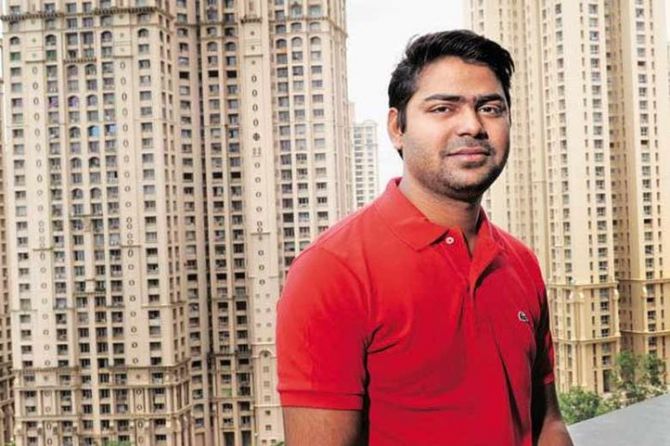 Reports have surfaced on online property portal Housing.com having initial sale talks with e-commerce player Snapdeal. But, when contacted, Snapdeal denied the reports.

According to reports, the talks between the two companies might go on for the next two to four months.

Market experts have valued Housing.com at $700 million. Housing.com has been in news for public spats between the investors of company such as SoftBank Corp and its co-founder Rahul Yadav.

After various spats, the board of Housing.com sacked Yadav in July.

"We are not in talks with Housing.com regarding any stake sale. These are all mere speculations," said a Snapdeal spokesperson.

Reports suggest that its investors - SoftBank and Nexus Venture Partners - are trying to make the deal go through with Snapdeal.

These investors have also made sizeable investments in the marketplace unicorn.

A lot of consolidation has happened in the online property portal space. Online classified portal Quikr recently acquired real estate portal CommonFloor in a $200-million all-stock deal stitched by Tiger Global, main investor in both Quikr and CommonFloor. This was the first major consolidation this year. 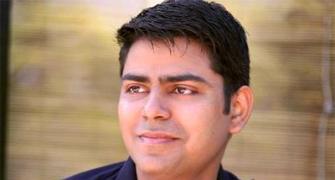 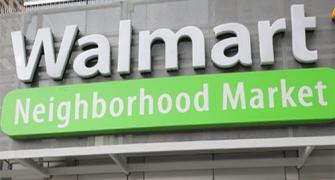 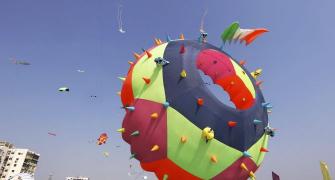 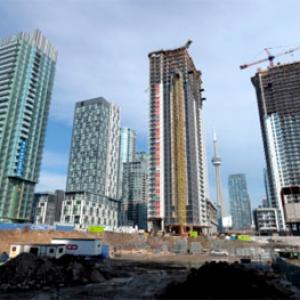 Housing.com: How one of India's biggest start-ups tripped 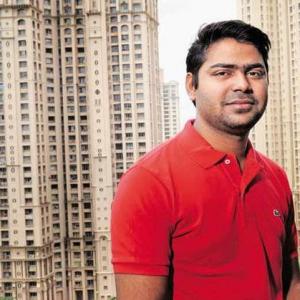