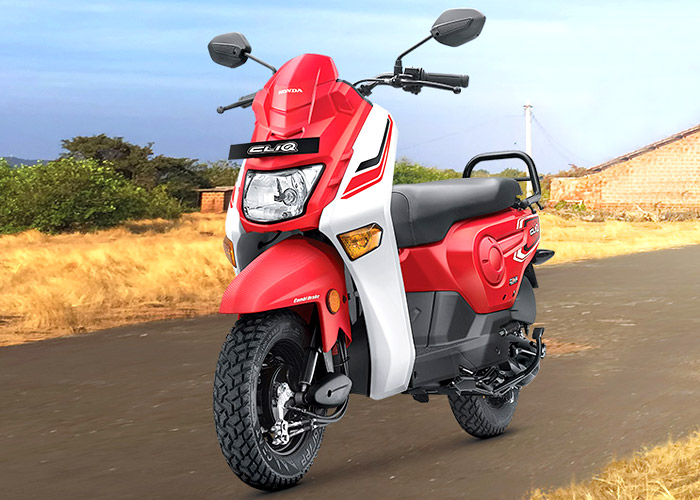 Leading two-wheeler maker Honda Motorcycle & Scooter India Pvt Ltd is looking at two new product offerings by the close of this financial year. The company has lined up a capital expenditure (Capex) of Rs 700-800 crore, to be invested mostly in creating additional production line at its Karnataka plant.

"We are planning to launch two new models -- a gearless scooter and a motorcycle. Our capex for this financial year would be used primarily on the new production line at Karnataka that would enhance annual production capacity by 50,000 units. Some of the capex would also go into new model line-ups and product upgrades. Our cumulative capex stands at around Rs 8,000 crore", said Yadvinder Singh Guleria, senior vice president, Honda Motorcycle & Scooter India Pvt Ltd (HMSI).

Scooters contributed 67 per cent to the company's overall sales in this period.

The two-wheeler manufacturer also posted 42 per cent growth in exports (283,163 units) in FY17 when the industry was let down by a de-growth of six per cent.

"This fiscal, we are aiming at an export volume of around 300,000 units. We have already exported over 4000 units of Navi. Latin America is our major export market, we are also the number one exporter to Nepal and Sri Lanka," Guleria said.

HMSI is the biggest player in the scooter market with a share of 60 per cent.

About 30 per cent of HMSI's total sales come from rural India.

To drive penetration of scooters into the price conscious rural market, Honda is betting on its latest model -- Cliq.

The competitive pricing of this model along with the Activa engine is expected to deepen rural sales.

The company, however, is not ready yet on plans to roll out battery-powered two-wheelers.

"At the global level, some kind of an arrangement is being discussed with Hitachi. Any work on this front has to be led by out global R&D team. In India, the switch to electric vehicles will first take off for four-wheelers. But, there are hurdles like charging and disposal of battery", he said.

Note: The lead image is used only for representational purpose. Photograph: Courtesy, honda2wheelersindia.com 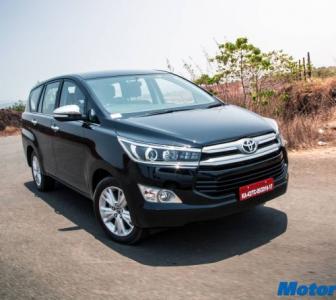 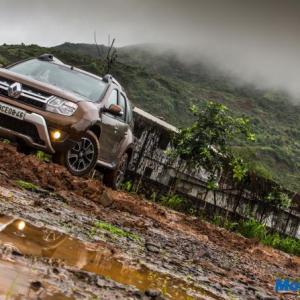