News
Business
Movies
Sports
Cricket
Get Ahead
Money Tips
Shopping
Sign in  |  Create a Rediffmail account
Rediff.com  » Business » Hiring to grow by 7% in Apr-June if further lockdowns not imposed

The intent to hire in the current quarter is likely to rise by 7 per cent over the previous three months if further lockdowns and workplace operating rules are not enforced, mainly driven by demand in healthcare, pharmaceuticals, educational services, ecommerce and technology start-ups and IT, according to a report. 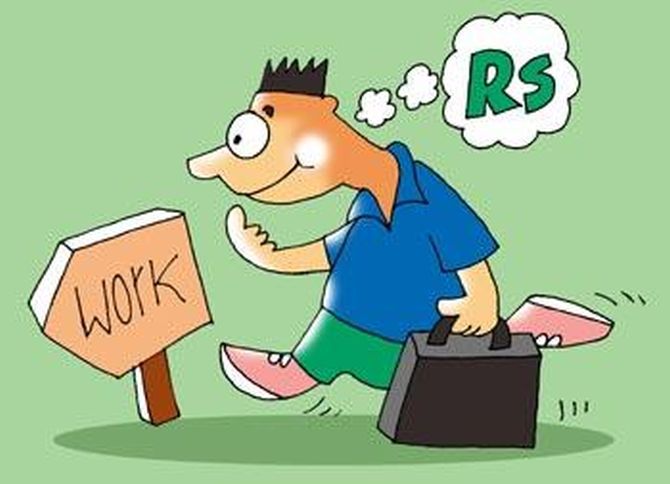 In fact, out of the 21 sectors reviewed, more than 8 sectors will witness a 9-11 per cent rise in their intent to hire in the current quarter, TeamLease Employment Outlook Report has revealed.

"Indian economy has been regaining the lost ground and the same was reflecting in hiring as well.

"Be it the IMF, OECD or Fitch, all have been positive and this was bolstering the business sentiment and the intent to hire.

"However, if we resort to lockdowns it will derail and further delay the recovery.

"In fact, it will impact the scope of growth in employment negatively. If we continue with our efforts and not opt for lockdown, the business optimism will remain intact and so the hiring.

"The intent to hire will grow from 27 per cent point in January-March to 34 per cent in the current quarter," TeamLease Services co-founder and executive vice president Rituparna Chakraborty said.

The report is based on a survey among 712 small, medium and large companies across the 21 sectors pan-India from January to June.

The report further revealed that healthcare, pharmaceuticals, educational services, ecommerce and technology start-ups and information technology are the key sectors, who are likely to ramp up their talent pool.

In fact, more than 58 per cent of the corporate in healthcare and pharmaceuticals sectors, which is nearly 11 per cent higher than the January-March period, are keen on hiring talent.

Educational services, e-commerce and technology start-ups and IT have also indicated similar enthusiasm with 55 per cent, 51 per cent and 50 per cent the companies, respectively, expressing intent to hire.

According to the report, while there is an overall positivity, power and energy, BPO/ITeS, media and entertainment, consulting, marketing and advertising, travel and hospitality may take more time to reach the kind of intent to hire enthusiasm that the other sectors are expressing.

Further, from a geography perspective, while metro and tier I cities (32 per cent) take the lead in terms of overall intent to hire, tier-III cities are not far behind.

Delving deep into cities barring for Kochi, Coimbatore, Nagpur and Kolkata most of the towns have expressed a growth in keenness to hire.

Meanwhile, with regard to functional areas similar to the previous quarter, sales (41 per cent) and marketing (34 per cent) continues to be the most sought after functional roles.

However, when it comes to hierarchy the preferences seem to have changed substantially as the intent to hire senior-level talent has dropped by 4 per cent point over January-March, the report added. 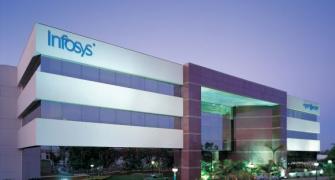 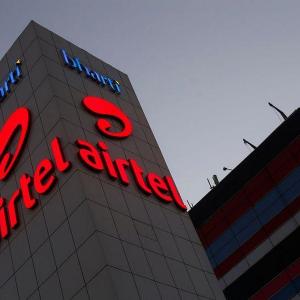