News
Business
Movies
Sports
Cricket
Get Ahead
Money Tips
Shopping
Sign in  |  Create a Rediffmail account
Rediff.com  » Business » Here are the cars that will drive into 2019

From Audi A8 to Honda Civic, here's what the auto industry has lined up in 2019. 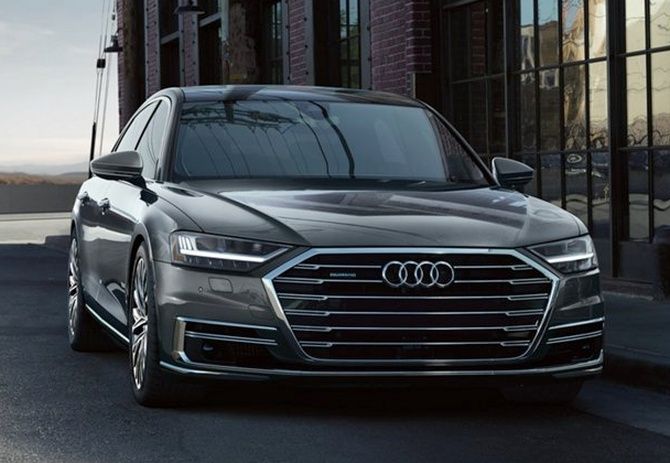 The big launch from Audi will be the A8 luxury sedan later in the year. With touchscreen features all around -- both in the front and at the back – Audi is letting go of all buttons inside the vehicle.

India's second largest passenger car maker is all set to roll out its new sub-four-metre SUV, dubbed the QXi, around March.

The vehicle is expected to go head to head with the Ford EcoSport and the Maruti Suzuki Vitara Brezza.

Renault, the French automaker that has had a tumultuous year with its top executives being thrown into jail and its models in India failing to generate excitement, isn't quitting just yet.

The French company will launch the compact sub-four-metre SUV, codenamed the RBC, to compete with the Datsun GO and the Maruti Suzuki Ertiga early to mid-2019. 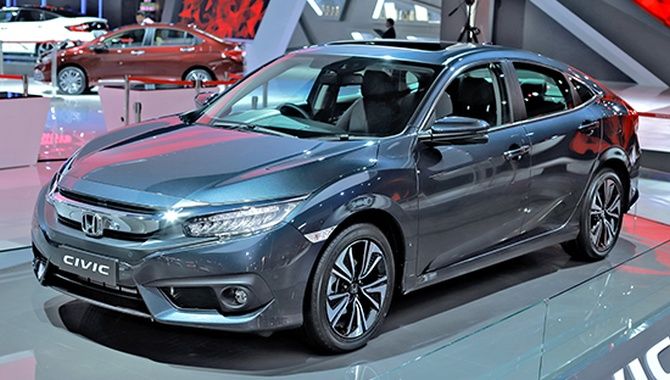 Honda will reintroduce its sleek four-door sedan, the Civic, between February and March in a bid to reclaim the market share that has been subdued in the "Lower D" segment.

This 10th-generation version of the car will be a direct competitor of the Toyota Corolla and the Skoda Octavia.

Ford's premium 3.2-litre SUV will see a facelift with more technology, design tweaks and style adjustments. It will be launched in the first quarter of 2019. 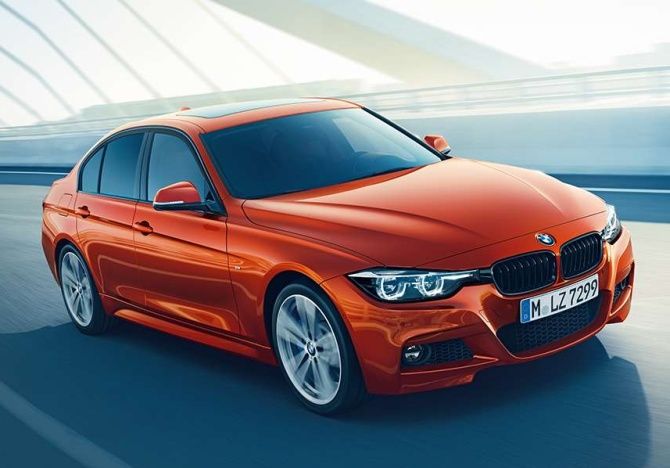 BMW is all set to launch the latest and seventh version of what drives most of its sales -- the new 3 Series sedan that will come with sharper driving dynamics and greater focus on tech, complete with a digital assistant.

The car will be lighter by 55 kg, will be more rigid and will have better shock-absorbing technology. 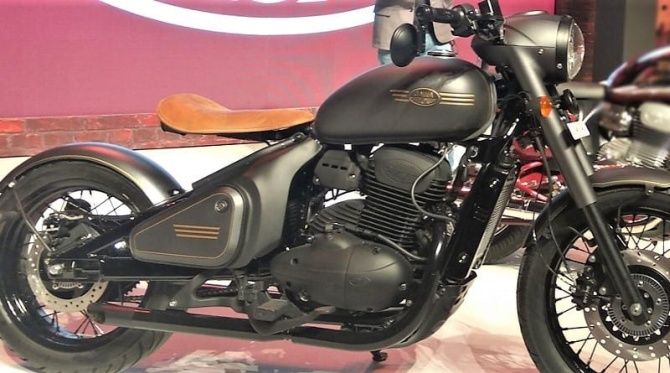 The name evokes nostalgia and invites tons of bookings. The Jawa Perak, a stylish cruiser, is powered by a 334cc, liquid-cooled, single-cylinder DOHC engine that offers 30bhp of power and 31nm of torque. 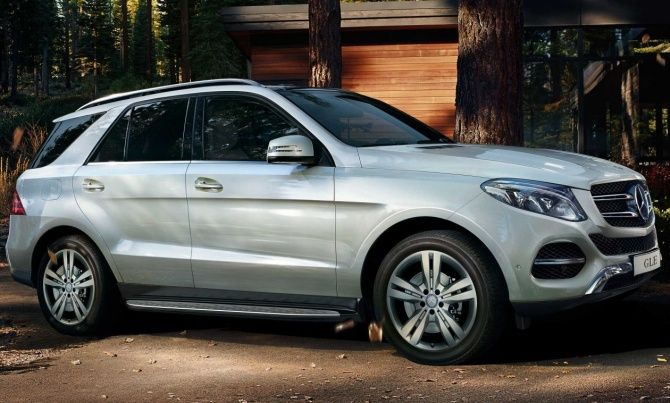 Mercedes-Benz is all set to unleash its upcoming fourth generation new GLE SUV, which has been the best selling off-roader in the history of the three-pointed star.

The medium-to-large-sized car is made entirely at Daimler's America plant in Alabama, and is expected to reach the subcontinent in the first quarter of 2019. 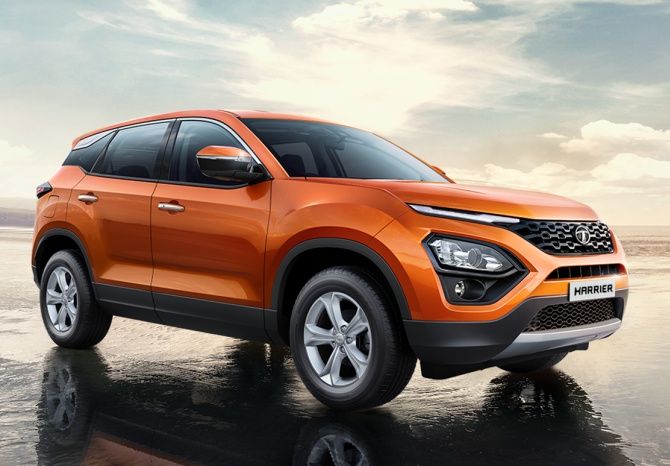 Tata Motors will finally bring its first product derived largely from the JLR design and technology to India.

Called the Harrier, the off-roader takes cues from the Land Rover's architecture and will compete with the Jeep Compass and the Hyundai Creta. Jeep will bring in its rugged off-road version called the Trailhawk next year to distinguish itself from its city-oriented cousin, the Compass.

The new variant is expected to hit the streets in the summer of 2019 and will be capable of handling multiple off-road terrains. 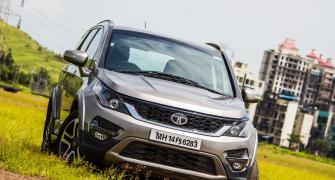 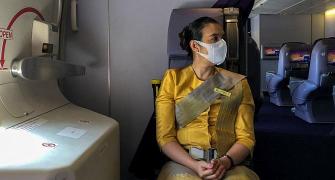