Healthcare has become one of the largest sectors of the Indian economy and is expected to reach $372 billion in 2022, according to a report by Niti Aayog released on Tuesday. The report outlined a range of investment opportunities in the country's healthcare sector across hospitals, pharmaceuticals and medical devices.

The report, titled 'Investment Opportunities in India's Healthcare Sector', also said India's healthcare sector has the potential to generate 27 lakh jobs in India between 2017 and 2022 -- over 5 lakh new jobs per year.

"India's healthcare industry has been growing at a compound annual growth rate (CAGR) of around 22 per cent since 2016.

The report outlined a range of investment opportunities in India's healthcare sector across hospitals, pharmaceuticals, medical devices, home healthcare solutions and in areas of new-age technologies.

"Healthcare has become one of the largest sectors of the Indian economy, in terms of both revenue and employment.

It also pointed out that in the hospital segment, the expansion of private players to tier-II and tier-III locations, beyond metropolitan cities, offers an attractive investment opportunity.

Noting that the hospital industry in India accounts for 80 per cent of the total healthcare market, the report said.

According to the report, around 65 per cent of hospital beds in India cater to almost 50 per cent of the population concentrated in Uttar Pradesh, Maharashtra, Karnataka, Tamil Nadu, Telangana, West Bengal and Kerala.

"The other 50 per cent of the country's population living in the remaining 21 states and 8 Union Territories has access to only 35 per cent of hospital beds.

"Simple arithmetic indicates that there is tremendous potential to grow hospitals beds, by at least 30 per cent, for ensuring equitable access to healthcare for citizens in all parts of the country," it noted.

As per the report, non-metros (Tier-II and III cities) are expected to recover faster than the metropolitan areas and tier-I cities, as they were less badly hit by the COVID-19 outbreak.

"The COVID-19 pandemic has not only presented challenges but also several opportunities for India to grow.

“All these factors together make India's healthcare industry ripe for investment," Kant wrote in the foreword.

According to the report, while the adoption of home healthcare solutions in India is currently at a relatively nascent stage, it has tremendous potential for growth in the future.

It is on account of the rising elderly population in the country, increase in the incidence of chronic diseases, enhanced demand for constant personalised care as well as the emergence of nuclear family structures in urban areas.

The report also pointed out that technology advancements such as artificial intelligence, wearables and other mobile technologies, along with the internet of things, offer several avenues for investment in key segments.

These market segments are expected to diversify as an ageing population with a growing middle class increasingly favours preventative healthcare. 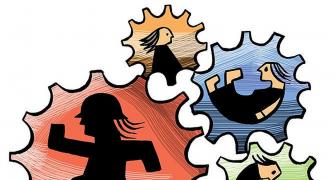 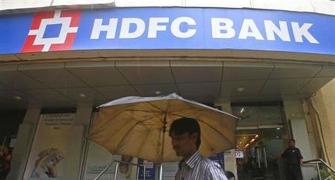 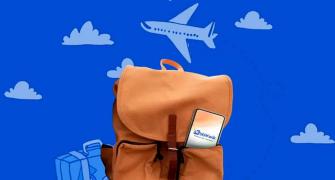 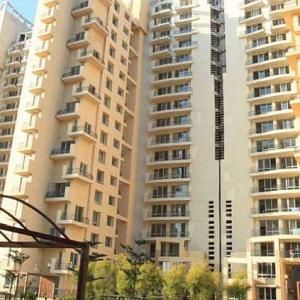 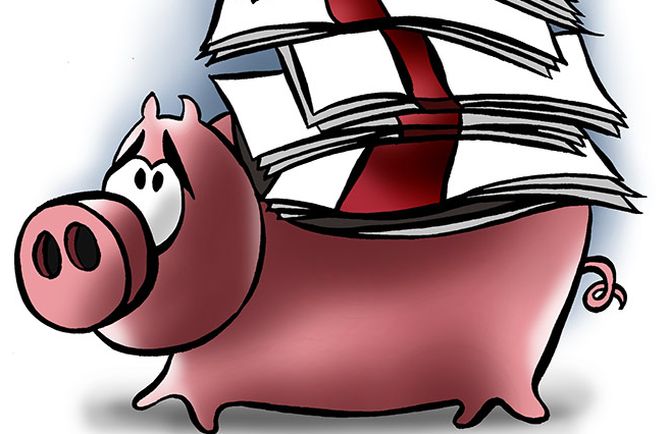