HDFC Bank to welcome back its former employees 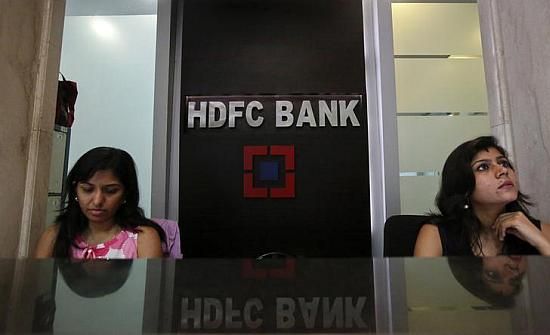 India’s second-largest private-sector lender, HDFC Bank, has decided to take the idea of hiring back former employees a step ahead by introducing a new employee recruitment programme, Khoj.

“We never had a policy that prevented us from re-employing our former workers. But now we are putting a lot more emphasis on our re-hire policy. The bank’s businesses are growing fast and we have a huge manpower requirement. We realised that a number of people who had previously worked with us wanted to join us back. So, this programme has been introduced,” Philip Mathew, HDFC Bank’s chief people officer, told Business Standard.

The bank, which had 68,165 employees at the end of March, aims to re-hire as many as 3,000 former employees over the next 12-18 months. Apart from using formal channels like staffing agencies, the bank is leveraging social networking sites like Facebook, LinkedIn and Twitter to contact former employees with job offers. “It is a formal hiring campaign, with some degree of informality,” said a senior HDFC Bank executive.

The lender believes this strategy will not only help improve employee productivity but will inject fresh ideas to grow businesses profitably.

Many of the bank’s former employees now work in different industries and have gained experience across a wide range of businesses.

If they join back, they will be able to share their experience and bring new ideas. Besides, these workers are familiar with the culture, systems and processes of the bank.

“This will ensure best of both worlds. They know what to expect and how to deliver, so the learning and unlearning curve for them will be much shorter. Also, their ideas and experience will help the bank,” said the executive. Business heads of the bank had extended their support to this programme, he claimed.

Globally, management consulting firm McKinsey is believed to have pioneered the concept of ‘alumni relations’ to stay in touch with employees leaving the organisation. But such a practice is not common in India.

While re-hiring, however, the bank is not relaxing any of its standard assessment processes.

“Even for former employees, we are following a competitive process. We are identifying those who previously had a good track record with us and are now doing well in their new organisations. Then they go through processes that are similar to what we follow while recruiting new employees,” Mathew said.

He added the bank had not abandoned its lateral hiring programme, which would continue and was expected to complement the Khoj project.

Former employees are not necessarily being re-hired to do the same jobs they previously did at HDFC Bank.

Many of them have joined new departments. A majority of former employees are currently being added in the branch banking business, where the manpower requirement is generally high. 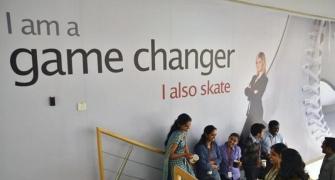 Modi effect: Companies to go on a hiring spree 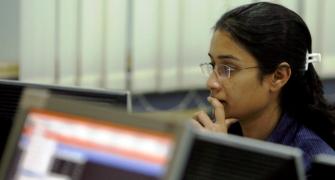 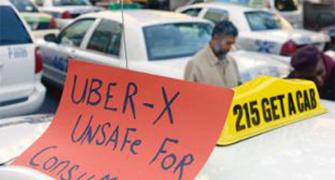 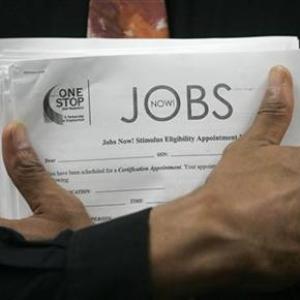 India most optimistic on hiring plans for Jan-Mar 2015 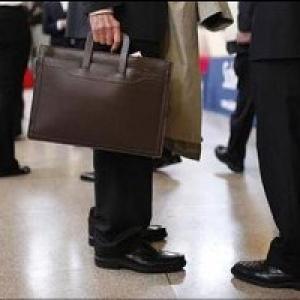