The bank has decided to embark on a 'Technology Transformation agenda' to provide its customers smoother, faster, and better banking experience. 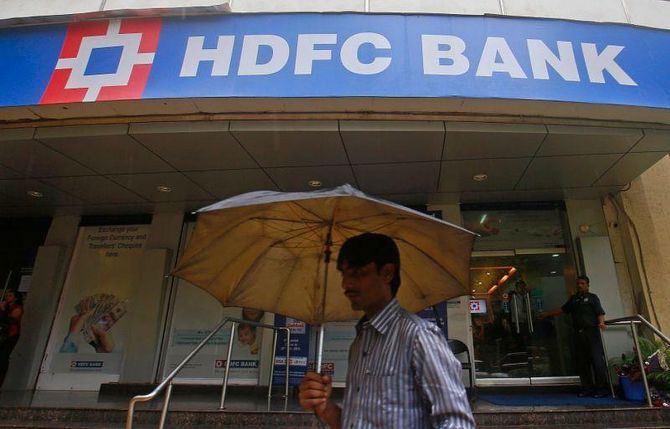 After facing five instances of downtimes during the past 28 months, the country’s largest private sector lender HDFC Bank, which was pulled up by the banking regulator for several outages, has decided to implement cutting-edge technology across all lines of businesses.

In a letter to employees, Sashi Jagdishan, MD & CEO of the bank said, “...we have embarked on a scale-changing technology adoption and transformation agenda to help drive our ambitious future growth plans”.

He further went on to say that, in the current financial year, there will be some pandemic-related challenges for sure.

But, the broad macro opportunities continue to present themselves across the retail, MSME and corporate banking for the bank across geographies’ like semi-urban and rural markets.

Apart from this, Jagdishan assured the employees that this year too the bank will follow its normal practice in so far as the compensation cycle is concerned.

The bank has decided to embark on a “Technology Transformation agenda” to provide its customers smoother, faster, and better banking experience.

In the letter, Jagdishan listed out the initiatives the bank is taking under the “Technology Transformation Agenda” such as infrastructure scalability, where the bank has heavily invested in the scale-up of their infrastructure to handle any potential load that they will encounter for the next 3-5 years.

Secondly, the bank has strengthened its process of monitoring its Data Centre (DC) and has shifted key applications to the new DC.

Also, the bank has enhanced its monitoring capabilities to manage the DC operations and Resiliency processes.

The bank has also strengthened its firewalls further.

“We have to be scanning the horizon for potential security issues and be ever prepared to face them.

"We haven’t had any security issues in the past. But this is always an important area of focus and action plans are underway for further robustness,” Jagdishan said.

Among other things, the bank has put in place an enhanced application monitoring mechanism across the board to enable them to keep their IT systems “Always On”.

In the past few years, HDFC Bank customers have faced several outages when it comes to their digital banking services.

Since then, Jagdishan said, we have upgraded our mobile app seven times over the last two years and in all these instances it has been a smooth affair with no downtime or customer inconvenience whatsoever.

In December 2019, HDFC Bank customers faced an outage with the mobile bank app because one of the vendor’s systems upgrade patch issue was faulty.

It has been addressed by the bank adequately.

Last year November, the bank faced an outage at their data center and it was led by a third party human error.

Lastly, in March this year, customers faced an outage in mobile and net banking services because of a faulty signature on the banks’ HIPS (Host Intrusion prevention software).

Following this incident, again on March 31, 2021, banks’ customers faced another outage in mobile and net banking services on account of a hardware component failure in one of the banks’ database servers resulting in a slow response to some of our customers.

Irked by the repeated outages, the Reserve Bank of India, in December last year, had directed the bank to temporarily halt all its digital launches as well as new sourcing of credit card customers. 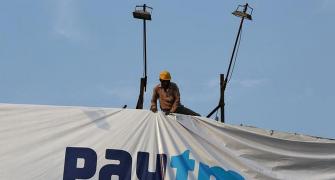 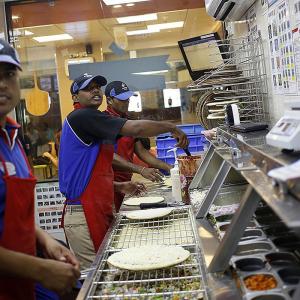