HDFC Bank has no love and respect for India: Court 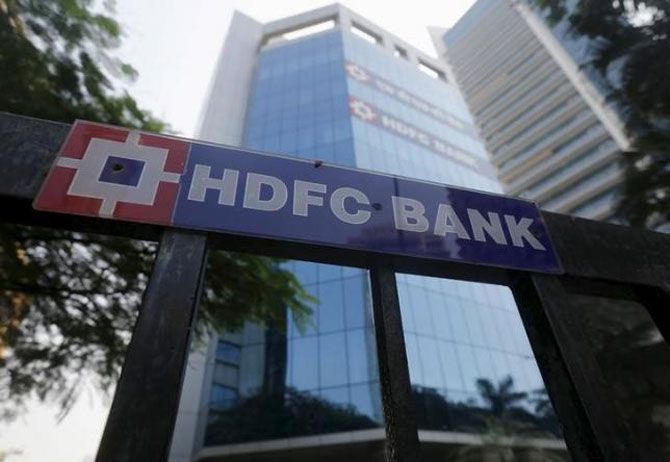 The HDFC Bank "has got no love and respect for India" as it put the country's reputation at stake by not activating a debit card of a couple "trapped in a foreign country", the apex consumer court has said.

The National Consumer Disputes Redressal Commission (NCDRC) made the observations while asking the bank to pay a compensation of Rs 500,000 to the Indian couple, who were stuck in Thailand and Singapore as the bank did not activate their debit card for 10 days in 2008.

"The bank has got no love and respect for India. The reputation of India was at stake. Knowing fully well that Indians were trapped in a foreign country, it was the bounden duty of the manager to swing into action immediately.

"Foreigners always complain that due to procedural delays, they do not want to have business relations with this country. The lackadaisical approach by the bank is surprising. The bank manager did not make any effort to straighten out the problem," the bench headed by Justice J M Malik said.

The apex commission enhanced the compensation from Rs 50,000 to Rs 500,000 to Chandigarh residents, senior advocate Mohinderjit Singh Sethi and his wife Rajmohini Sethi.

The couple had approached NCDRC against an order of a state consumer commission which had refused to enhance Rs 50,000 compensation awarded by a district consumer form.

In its order, the apex consumer commission said the bank was at liberty to take action against branch manager Rajinder Patheja and at least Rs 50,000 may be deducted from his salary, out of the said compensation.

According to the complaint filed by the couple, Raj Mohini opened a joint account after depositing Rs 150,000 and the bank issued a debit card with an assurance that they would face no difficulty in foreign countries.

However, in Bangkok, the couple were told the card was not operational. Thereafter, they contacted Patheja who informed that there was some minor discrepancy in the date of birth of the woman, which was to be rectified.

The couple were again stuck in Singapore as the card was not functional even then and they faced a lot of difficulties due to lack of money till they returned home.

The bank and the branch manager, however, had denied the allegations and claimed the papers submitted by the couple were not complete.

The couple had approached a district forum in Chandigarh seeking Rs 30 lakh as compensation from the bank. The forum, however, granted Rs 50,000. Thereafter, they moved the state consumer commission which rejected their demand to enhance the compensation amount.

They challenged the order before the apex consumer commission.

While enhancing the compensation, NCDRC said that "keeping in view the harassment and mental agony caused to complainant number one (Mohinderjit) and his wife, we are of considered view that the amount of Rs 50,000 awarded by the district forum, is just peanuts. A wearer knows where the shoe pinches."