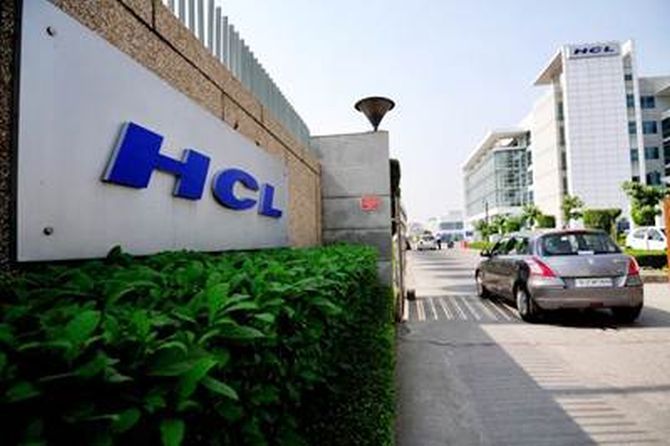 In the past one month, the stock of HCL Tech has outperformed the market by gaining 15 per cent as the management reiterated its double-digit dollar revenue growth guidance and EBIT (earnings before interest tax) margin band of 19-21 per cent for the financial year 2021-22 (FY22). In comparison, the S&P BSE Sensex was up 4.6 per cent during the same period. While, in three months, the stock has rallied 23 per cent as against a 13.3 per cent gain in the benchmark index.

HCL Tech is the third-largest Indian IT services company by revenue, after TCS and Infosys. The company has a strong globally diversified presence and provides comprehensive IT services to an established customer base. It has strong expertise in engineering and R&D services and its end customers are spread across industry segments.

According to analysts at HDFC Securities, HCL Tech has a good track record in client acquisitions and engaging in vendor consolidation opportunities over the recent past. HCL has signed a total of 58 new large deals led by industries such as Financial Services, Life Sciences and Healthcare, Telecommunication, Manufacturing and Technology in FY21 and won eight large services deals and four significant product deals in Q1FY22.

Strong deal pipeline, strong profitability, solid operating cash generation and zero debt status could re-rate the stock which can eventually result in reduction of difference between HCL Tech valuation and other Tier-1 IT companies like TCS and Infosys, brokerage added further. It believes the base case fair value of the stock to be Rs 1,155 (20x FY23E EPS) and the bull case fair value at Rs 1,240 (21.5x FY23E EPS) over the next two quarters.