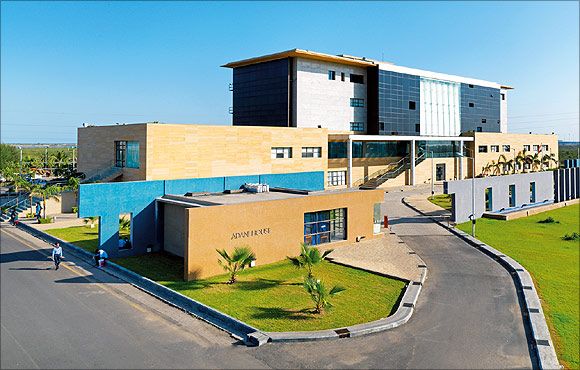 The Rs 56,000-crore (Rs 560 billion) Adani Group on Monday received a major blow from the Gujarat High Court, which ordered a shutdown of 12 units in Adani Ports and Special Economic Zone (APSEZ), located in Mundra, Kutch district, with immediate effect.

The court ordered a closure of the 12 units in the premises of the SEZ, as these had violated its earlier order of May 2012.

A division Bench of Chief Justice Bhaskar Bhattacharya and J B Pardiwala held that APSEZ violated environmental guidelines by allotting land to individual units in the absence of the mandatory clearance under the Environment Impact Assessment (EIA) Notification, 2006.

The court also directed the Union Ministry of Environment & Forests (MoEF) to look into the issue again within 30 days, after taking into account the high court’s observations and the Sunita Narain committee’s report that had pointed to violation of norms by APSEZ.

In a statement, the Adani group said: “The Gujarat High Court has pronounced an order in a PIL against 12 manufacturing units in Mundra SEZ. These have been directed not to undertake any construction/ operational/ manufacturing activity till environmental clearance is granted... It is clarified beyond doubt that none of the berths at Mundra Port are affected by this order. The operations at Mundra Port are absolutely normal.”

The stocks of Adani Group companies fell on Monday.

The scrip of Adani Enterprises slid 2.02 per cent, while those of Adani Port and Adani Power fell 2.94 per cent and 0.57 per cent, respectively.

The court also dismissed a petition of Alstom Bharat Forge Power Ltd (ABFPL), a joint venture between French energy major Alstom and Bharat Forge, which had sought relief from the stay imposed on power equipment manufacturing project in APSEZ. The company, which has a 120-acre integrated manufacturing facility for turbine, generators and auxiliaries, in the SEZ, had to stop all its operations after a stay by the Gujarat High Court in May 2012.

Senior counsel Mihir Joshi, representing ABFPL, urged the court to give his client some time, as it had pending orders. However, the division Bench rejected his request.

A judgment was given on the PIL filed last year by people of Mundra’s Navinal village.

The people had alleged activities continued in the SEZ, despite the high court in 2012 staying construction and further development activities by all units, including the Adani-owned units of APSEZ. The villagers demanded that all units be directed to stop operations till an environmental clearance was given to the entire SEZ.

According to Anand Yagnik, lawyer for the people of Navinal, the court held that no construction or manufacturing could be done as it was illegal and unlawful in the absence of an environmental clearance.

In the second quarter of 2013-14, on a standalone basis, APSEZ had posted a 19 per cent drop in its profit after tax (PAT), to Rs 347.62 crore, mainly due to an increase in operating expenses and forex losses.

Its total income for the quarter stood at Rs 877.79 crore, up 15 per cent from Rs 764.27 crore in the corresponding period the previous year.

On a consolidated basis, APSEZ’s PAT rose 24 per cent to Rs 342 crore, from Rs 276 crore in the corresponding quarter last year. The company’s total income for the quarter grew 55 per cent to Rs 1,149 crore, against Rs 740 crore in the year-ago period.

According to APSEZ’s official website, the company was incorporated as Gujarat Adani Port Ltd (GAPL) to develop a private port at Mundra in 1998 but it started operations in 2001.

The board of MPSEZL on November 21, 2011, approved the proposal to change the company’s name to Adani Ports and Special Economic Zone and the name change came into effect from January 6, 2012. 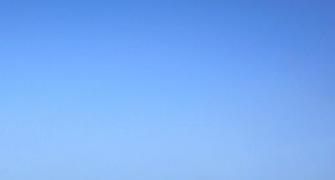 Will Reliance change the name of Mumbai Metro project? 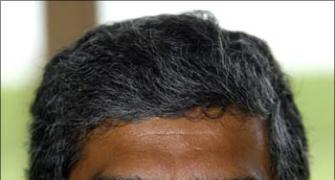 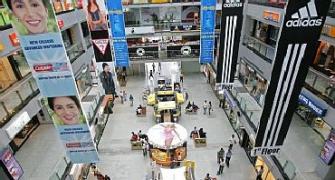 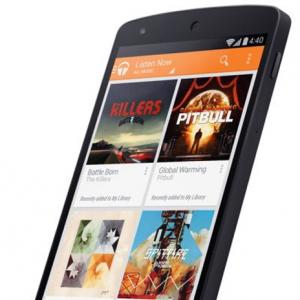 How Google has made the smartphone more intelligent 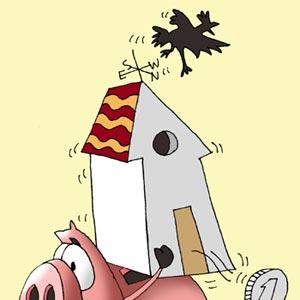 EPFO may provide housing to subscribers