Govt to hand over 14 more domestic airports to pvt parties 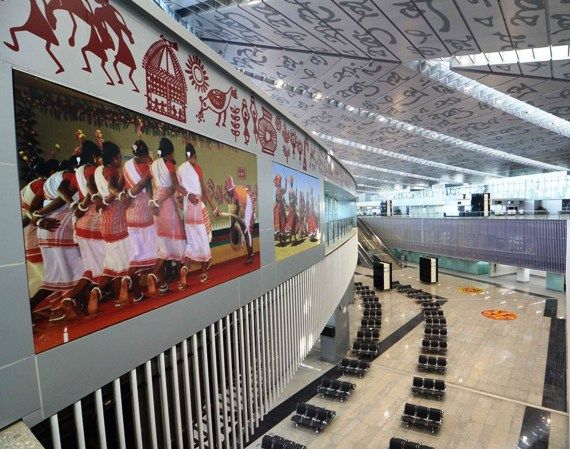 The government which is proceeding with privatising six airports including those at Kolkata and Chennai, intends to give away 14 more to private parties for operation and development during the 12th Plan period, Rajya Sabha was told on Tuesday.

The six airports developed by state-run Airports Authority of India (AAI), where the government is in the process of entering into public-private partneship (PPP) mode, are Kolkata, Chennai, Lucknow, Guwahati, Jaipur and Ahmedabad.

The other AAI-developed airports which the government is planning to bring under the PPP mode are at Bhubaneshwar, Coimbatore, Trichy, Varanasi, Indore, Amritsar, Udaipur, Gaya, Raipur, Bhopal, Agartala, Imphal, Mangalore and Vadodara,

Minister of State for Civil Aviation K C Venugopal said in reply to a question.

Asked whether AAI "lacks expertise to develop and run these airports", he said a Task Force has observed that after their modernisation by AAI, "the next challenge would be to ensure their management and upkeep at a level commensurate with the high quality of these terminals.

"Moreover, the potential for non-aeronautical revenues from car parking, cargo facilities, hotels, passenger amenities, shopping etc. cannot be fully harnessed by AAI due to the inherent constraints of a public sector entity."

Venugopal said the problems related to monitoring and supervision of a large number of service contracts "could also be eliminated if a single PPP concession for operation and maintenance of the entire airport is granted to an experienced and competent entity."

In reply to another question, the Minister gave figures showing marginal growth in domestic passenger traffic handled by Delhi and Mumbai airports. The traffic between April-December 2012-13 in Delhi rose from 19.7 per cent to 19.8 in 2013-14 and for Mumbai, it grew from 17.3 to 17.8 per cent.

The traffic from Hyderabad actually declined from 5.3 per cent to 5.1 during the same period. 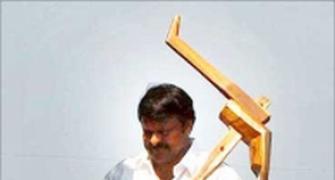 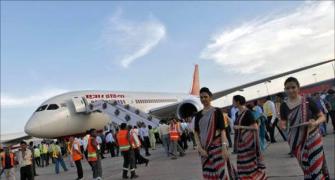 Air India to get equity infusion of Rs 5,500 crore 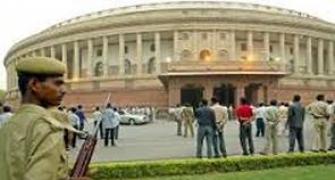 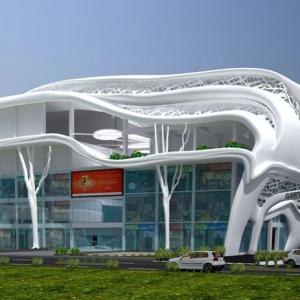 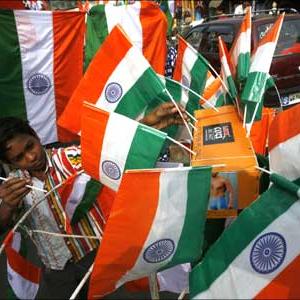 India desperately seeks change and hope from a new govt