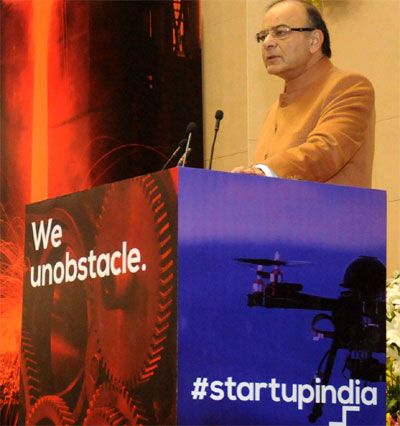 Government, in the Budget next month will announce a friendly tax regime that will encourage setting up of startups in the country, Finance Minister Arun Jaitley said on Saturday.

"We have already worked upon an entrepreneur-friendly taxation regime. There are some steps, which can be taken up by notifications, which would be taken forthwith. Others require legislative provisions, which can only come as part of the Finance Bill when Budget is presented in order to create a friendly taxation regime for startups," he said at the Start Up India conference in New Delhi.

Recognising the need to encourage startups, a fund was suggested in the Budget last year, he said.

He assured the startups that both the banking system and the government will make the resources available to them.

Besides Start Up, the Finance Minister said the government will launch Stand Up India scheme under which, bank branches will lend to entrepreneurs belonging to SC/STs and women.

"Each bank branch, public sector or private sector, would actually adopt one in the SC/ST category and one in the women category. So they will adopt two such entrepreneurs and fund them to set up establishments," he said.

By funding trading or manufacturing establishment of this segment, almost 300,000 new entrepreneurs over the next two years will be created, he said.

To promote startups, the Finance Minister said the government is easing the process of doing business.

"Another very significant difference of what makes it a landmark event is a final break or the ultimate break that you have with the conventional licence raj of India," he said.

"We did well to break off from it in 1991 but it was only partial. It was partial because who would be funded there was an invisible role of state, control over land permissions, foreign investment proposal and of course unless the political nods came to venture into newer areas which involved a lot of capital, a lot of energy going into it and an entrepreneur or investors was normally reluctant," he said.

Emphasising that the government has limited potential to create jobs, Jaitley said, the private sector has its own challenges.

"The private sector own expansion itself is throwing up a challenge because they have over-stressed themselves and their stress in turn gets reflected on our banking system, something which the RBI and the govt working in tandem, and over the next few months are going to add to the bankers ability to improve and be able to lend with a greater amounts," he said.

Under these circumstances, the government had to explore new areas and it is among those newer areas that it conceived of the MUDRA scheme.

Pradhan Mantri Micro Units Development Refinance Agency (MUDRA) Yojana that government conceived of, is intended to target 25 per cent of the bottom part of India's population.

"So people get loans from refinance agencies, public and private sector banks and other agencies. Earlier, they were being exploited by lenders at very high rates and now they get at bank rate and I must say the programme has been reasonably successful. In the last 4-5 months, almost 1.73 crore entrepreneurs have been enabled with loans," he said.

He expressed hope that the figure would be significantly higher by the end of this financial year.

"We are going to roll over that programme year after year and smaller entrepreneurs are being created by that process," he added. 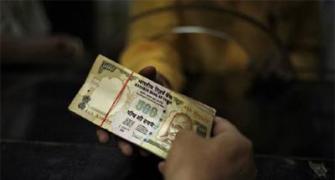 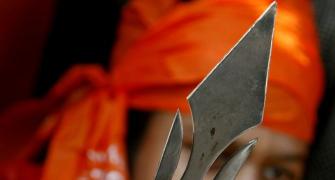 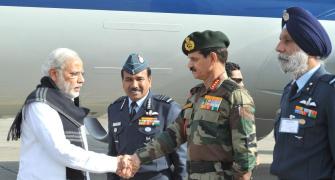 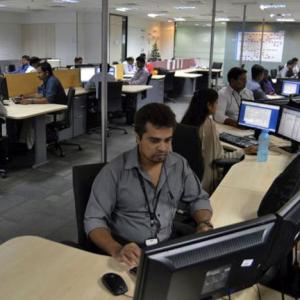 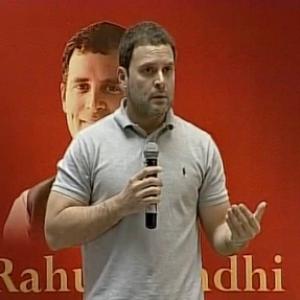 Agree to our 3 terms, will clear GST Bill in 15 minutes: Rahul tells govt