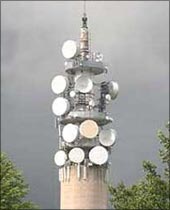 Former telecom secretary Siddharth Behura, currently in jail in connection with the 2G scam, on Wednesday told the Delhi high court that the 'so called' gigantic loss of Rs 30,984 crore (Rs 309.84 billion) to the state in spectrum allocation was caused due to the government policy and not because of the alleged acts of the accused.

"It was the policy decision of the government of the day that spectrum allocation was not meant for the revenue generation and it was meant for increasing tele-density in the country and the so called huge loss of Rs 30,984 crore would have been the same even if allottees were different," senior advocate Aman Lekhi told Justice Ajit Bharihoke.

Seeking bail for Behura, Lekhi said a civil servant is bound to implement "faithfully and enthusiastically" government's policy and refusal to do so would amount to "misconduct".

"A civil servant has no other distinct identity separate from the government of the day whose policies can be tested in Parliament," he said.

The accused had no role in decisions regarding pricing of spectrum, first-come-first-served (FCFS) policy and advancing of cut-off date for submission of applications.

Behura, who joined the DoT on January 1, 2008, cannot be held responsible for the alleged acts and policy decisions taken prior to his joining and CBI has failed to attribute any criminal acts to him.

Special CBI prosecutor and senior advocate U U Lalit vehemently opposed the plea saying "undue haste shown in awarding the UAS licenses to ineligible Swan Telecom by the accused nullifies his (Behura's) claim."

"The deliberate deletion of the last sentence in the draft press release, after being approved by the then Solicitor General, made way for the manipulation in FCFS policy," he said. 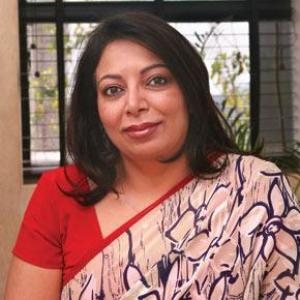