Google to 'shut down' YouTube in April Fools' gag 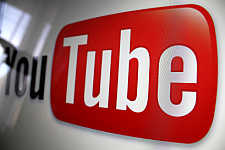 Google, getting a headstart on the annual tradition of April Fools' pranks, released a YouTube clip declaring that the world's most popular video website will shut down at the stroke of midnight.

The three-minute video intended as a gag - a montage of clips and cameos from viral video stars like David Devore from David after the dentist - describes how the website will wind down as some 30,000 technicians begin to trawl through 150,000 clips, to select the world's best video.

The winner gets a $500 stipend, a clip-on MP3 player - and becomes the sole video to be featured on YouTube when the website relaunches in 2023.

"Gangnam Style has the same chance of winning as a video with 40 views of a man feeding bread to a duck," YouTube CEO Salar Kamangar pronounced, referring to the viral sensation from Korean pop artist PSY that's now the most-viewed

video on the site.

Google's video also features intense discussions between judges, who hotly debate the merits of everything from Citizen Kane to "epic skateboard fail".

© Copyright 2021 Reuters Limited. All rights reserved. Republication or redistribution of Reuters content, including by framing or similar means, is expressly prohibited without the prior written consent of Reuters. Reuters shall not be liable for any errors or delays in the content, or for any actions taken in reliance thereon.
Related News: David Devore, PSY, Gangnam Style, Salar Kamangar, Citizen Kane
SHARE THIS STORY
Print this article 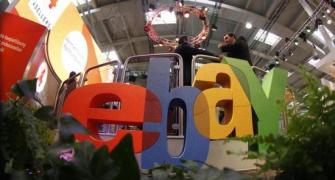 India's BIGGEST e-commerce hubs, Delhi is No.1
Watch the videos of the week 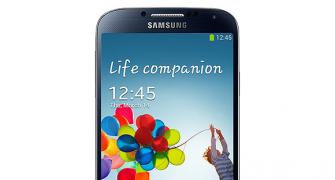 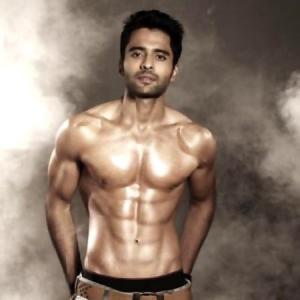 'I don't want to compete with star kids' 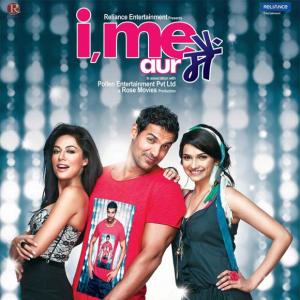