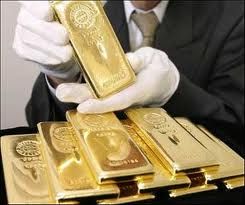 Gold tumbled to nine-week low and dipped below the Rs 30,000 level in the national capital on Tuesday on heavy selling by stockists amid a weakening global trend.

Strengthening rupee, which made imports of the precious metals cheaper, further influenced the trading sentiment in New Delhi.

Silver also extended its losing streak for the seventh straight session and declined by Rs 350 to Rs 44,200 per kg.

The white metal had lost Rs 2,650 in the previous six trading sessions.

Bullion merchants said selling pressure gathered momentum as gold fell the most in 13 weeks in global markets after the outlook for higher US interest rates dampened demand for the precious metal as a store of value.

They said strengthening rupee against the American currency made the dollar-priced imports of precious metals cheaper which also influenced the trading sentiment.

Source: PTI© Copyright 2023 PTI. All rights reserved. Republication or redistribution of PTI content, including by framing or similar means, is expressly prohibited without the prior written consent.
Related News: New York, New Delhi, US
Print this article 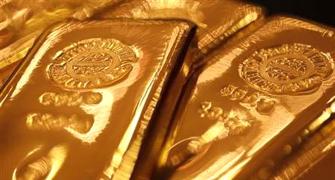 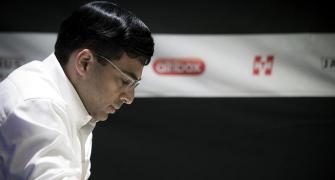 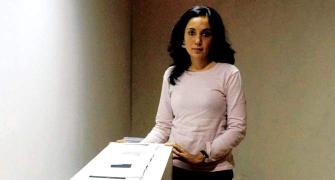 Notes from the desert: What it means to be a girl in Rajasthan 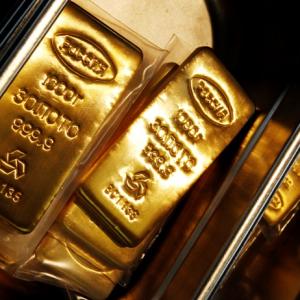 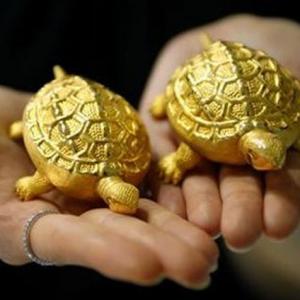