Demand bounces back but uncertainty over GST rate for jewellery casts a shadow over future. 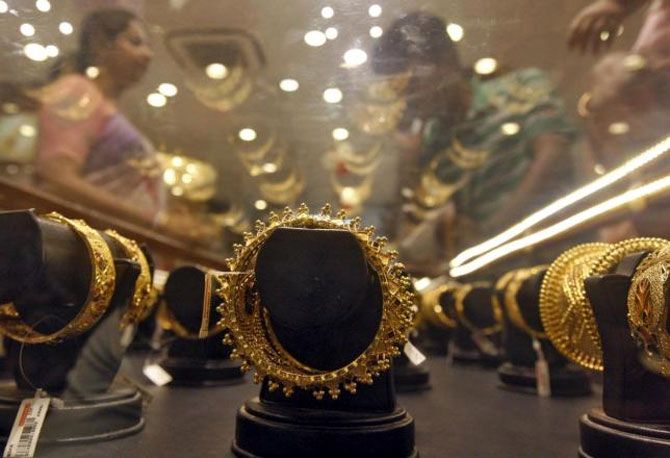 India’s gold jewellery demand is likely to increase 17 per cent in 2017 on a bounce-back after demonetisation.

“Jewellery demand remains robust, given India’s demographics and wedding-related purchases. Demand is likely to rebound to above a five-year average of 600 tonnes in 2017,” said Harsha Sodhani, an analyst with India Ratings.

“The US economy has shown resilience in recent months, causing the dollar to strengthen, but gold has not lost its shine completely. Geopolitical tension in the Ukraine, Syria, and the South China Sea has kept alive the safe-haven appeal of gold,” said Prithviraj Kothari, managing director, RiddiSiddhi Bullions.

Experts said investment demand for gold might be affected by an interest rate hike by the US Federal Reserve.

US Fed Chair Janet Yellen has hinted at an interest rate revision in March. Mehul Choksi, managing director, Gitanjali Gems, said gold demand would bounce back due to investors’ interest in US gilts and the appreciation of the dollar against major currencies.

India Ratings said a higher tax rate in the goods and services tax could dampen demand in the non-wedding segment that accounts for 35-45 per cent of purchases. 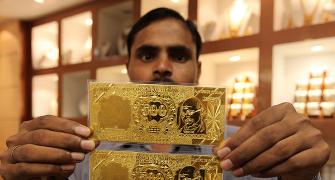 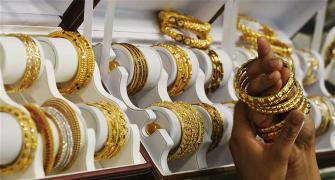 Is India's love affair with gold over? 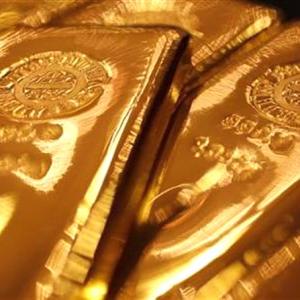 Shine back in gold as February imports touch 50 tonnes 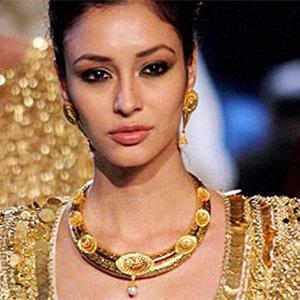 Is it safe to invest in gold?