Uncertainties like the bankruptcies bill, rising non-performing accounts at banks and political uncertainty are expected to drive gold demand higher in India. 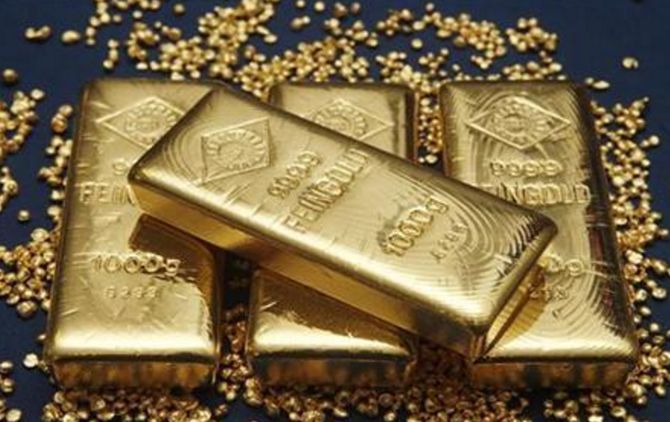 Sonal Varma, chief India economist at borkerage Nomura, says: "Demand was higher last year, due to rebalancing of portfolios by investors after demonetisation." She said the current level of import was not a big worry for the country's current account balance; oil import was.

She added: "Portfolio rebalancing might spill over to FY19, with investors preferring higher allocation for gold. While rural demand has remained stagnant, as food prices are not rising and rural wages are also at the average level, gold's price has to be watched."

Indian investors are price-sensitive and the demand for investment goes up if there is a perception of gold prices rising. In that case, "gold might be a cause to worry for the current account in FY19," says Verma.

Will the gold prices rise? Nigam Arora, the US-based financial markets expert, says he is optimistic on gold giving a better return in FY19. Globally, gold returned 6.1 per cent in FY18, a third year in a row of positive return; in India, gold gave 7.18 per cent.

Arora says, "The two primary factors affecting gold right now are weakness in the dollar and volatility in stock markets across the world. Lately, the dollar has been weak and this has helped gold. Stock markets across the world have been very volatile. When stock markets drop, some money moves into gold as a safe haven. These two factors have been highly supportive of gold. If they continue to be supportive, gold has a good shot at breaking the technical resistance around $1,360 an oz. If this resistance is broken, the next target will be $1,400."

In India, uncertainties like the bankruptcies bill, rising non-performing accounts at banks and political uncertainty are expected to drive gold demand higher.

Surendra Mehta, secretary, India Bullion & Jewellers Association, says: "We see the gold price and import rising by 10 per cent in FY19. Demand will be driven by uncertainties in the macro economy, a global trade war, an equity market at high levels and high cost of investment in real estate. All this will increase the demand for gold."

The past three months were not so good in terms of gold demand and import, due to expectations of a duty cut in the Union Budget, rising prices and so on. However, April is expected to be a good month.

Rajiv Popley, director, Popley Group, says: "Demand has been stagnant in recent weeks but optimism is high for Akshay Tritiya, which is three weeks away, and imports should rise after less of it (towards) the close of the financial year (March 31)." 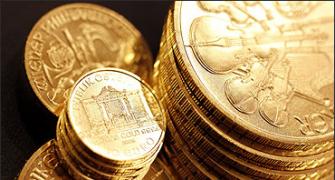 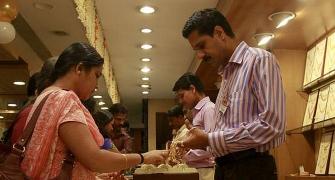 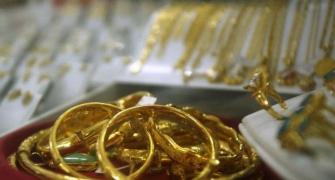 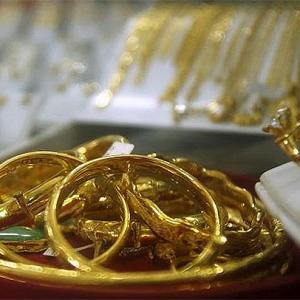